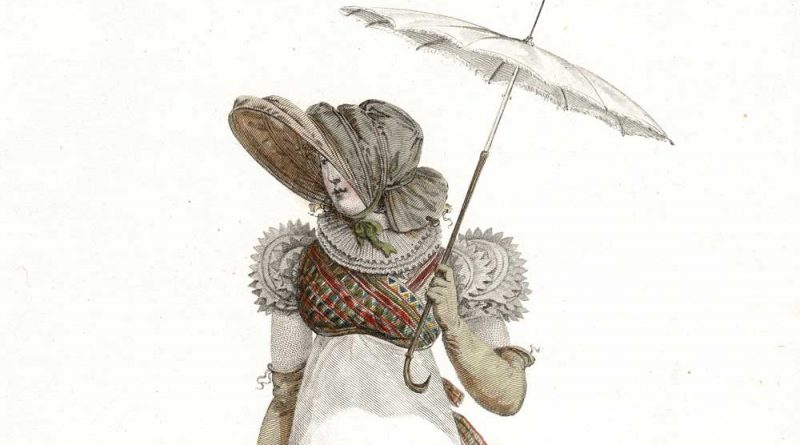 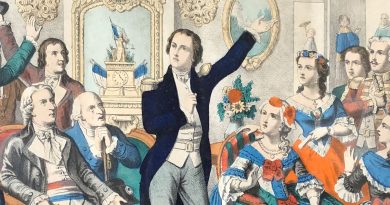 Rouget de Lisle sings the Marseillaise For the First Time 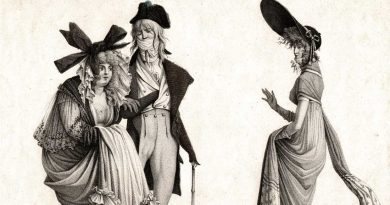 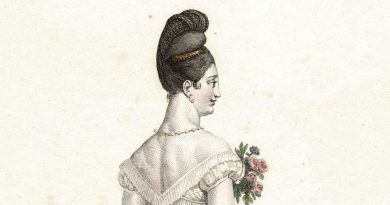