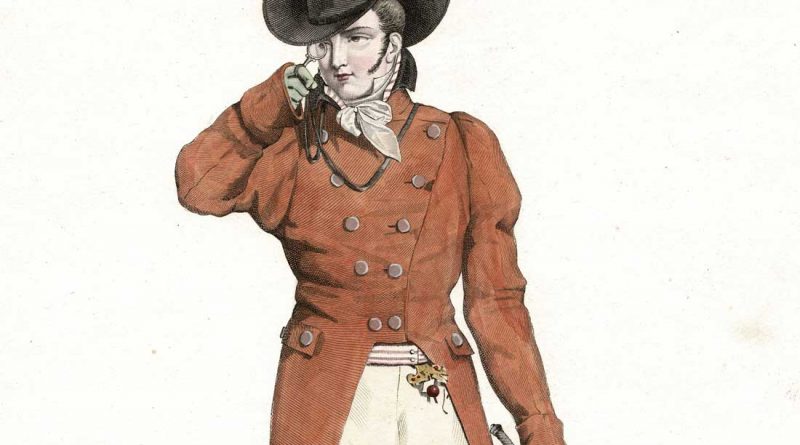 19th Century hand colored engraving from the group of 24 designs produced by Horace Vernet (1789-1863) entitled “Incroyables et merveilleuses,” covering the fashions of the years 1810-1818.  This is an original copperplate engraving of the period – not a later reprint. 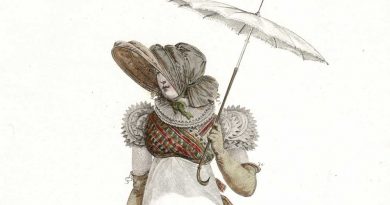 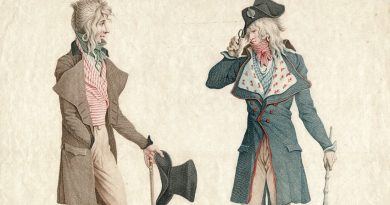 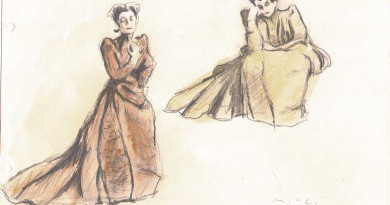