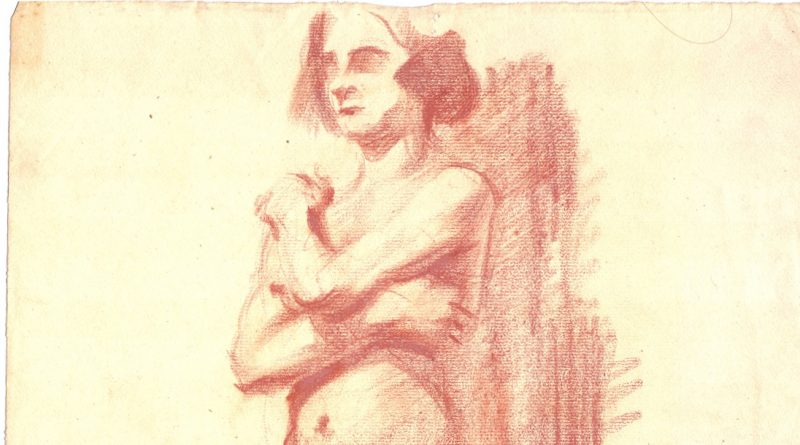 Condition: Charcoal smudging on the sheet. Edges are rough. Some light creasing and toning of sheet. 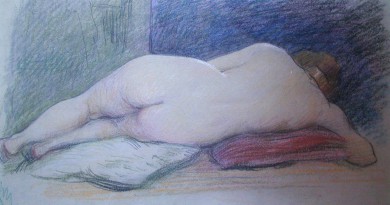 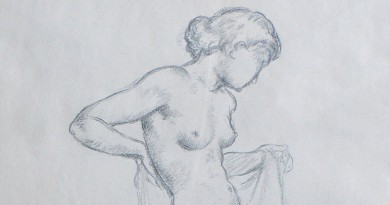 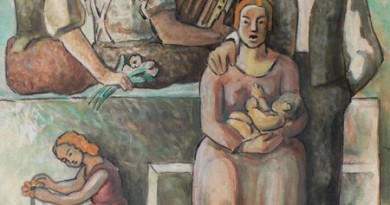