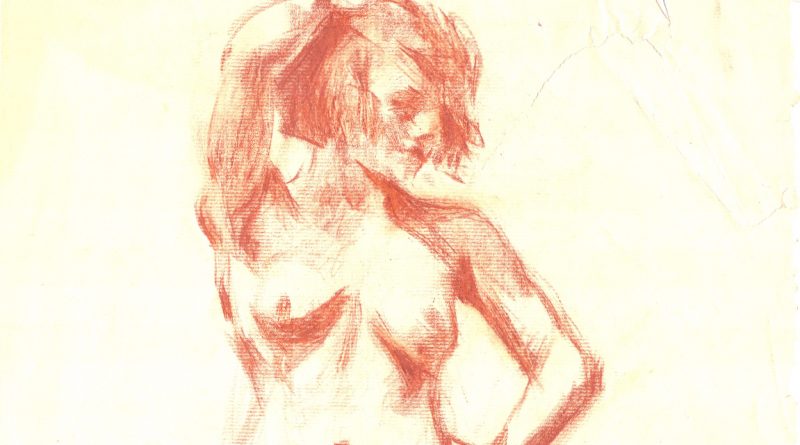 Charcoal Drawing from the estate of the artist.

Condition: There is a significant tear leading from the upper right hand margin to almost the edge of the model’s hair. With restoration and proper mounting this would not be noticeable. 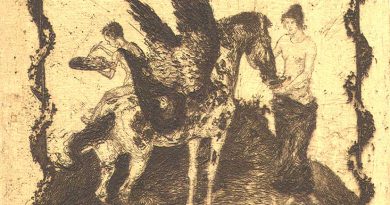 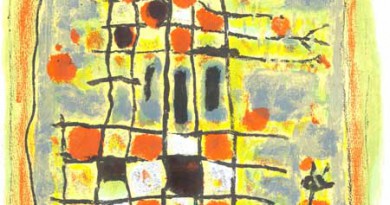 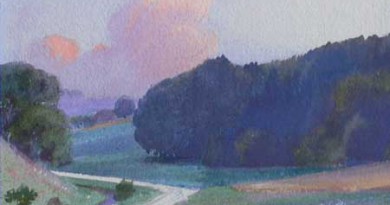