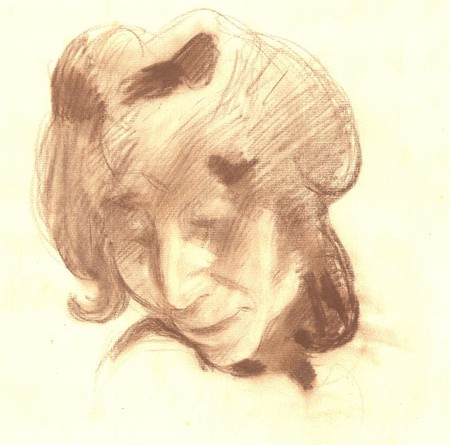 Condition: Charcoal smudging on the sheet and a few spots. Edges are rough. Some light creasing and toning of sheet. 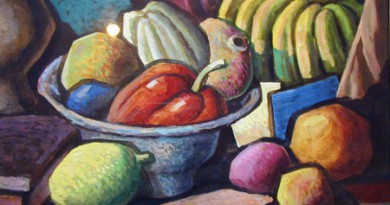 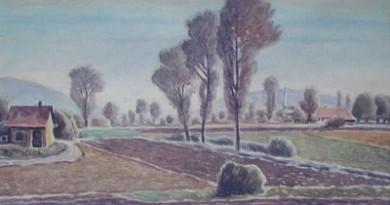 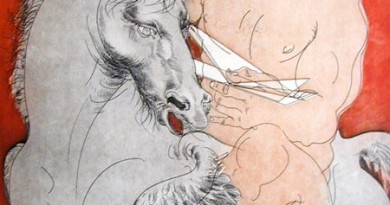 Hans Erni – Pegasus and His Master, Original Aquatint Signed by the Artist (Sold)