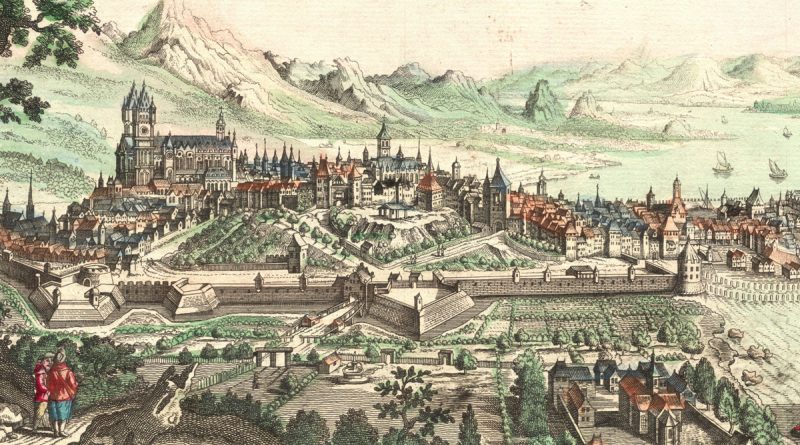 A Rare Perspective Vue or Vue d’Optique of the City of Geneva sometime during the mid to late 18th Century. 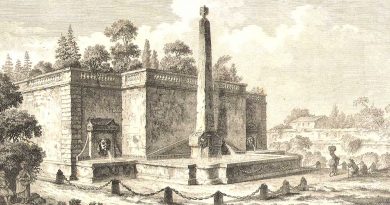 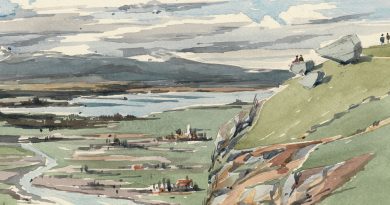 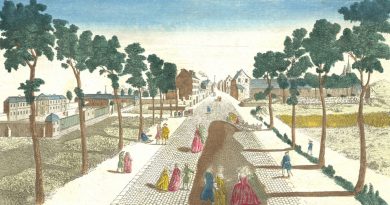