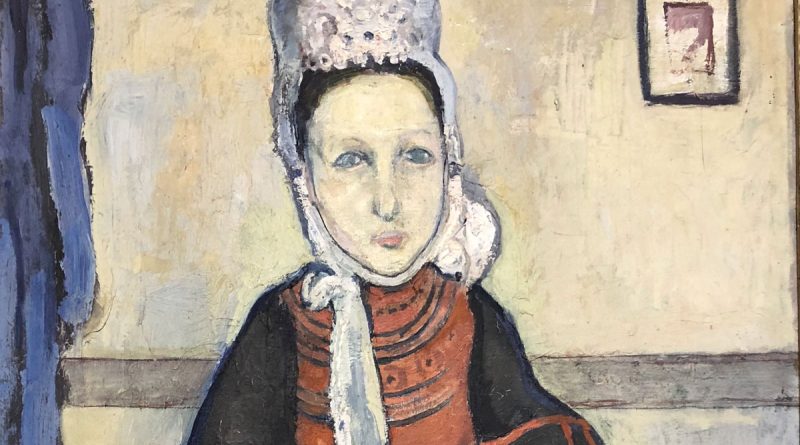 The Genevan born artist Emile Bressler was orphaned at the age of 14, but despite adversity, persisted in his determination to become a painter. His career began to take off after he was awarded a first prize by the Fondation Diday.  He travelled extensively in France, including periods in Cassis and Brittany, and was influenced by the Fauves.  He was a a co-founder of the group Le Falot in Geneva, together with Maurice and Francois Barraud and other Geneva artists.  His artistic success was centered in Geneva, but he spent the last years of his life in Spain.  A street in Geneva is named after him, and he is buried in the cemetery of Thônex, the Geneva commune where he lived for 22 years.