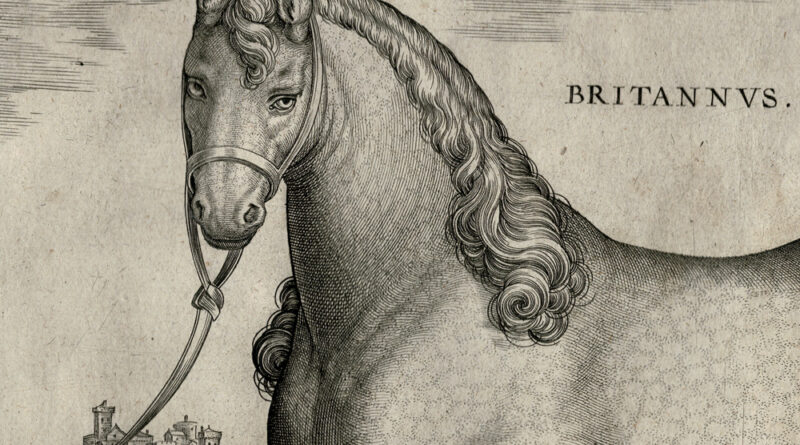 From the rare and exceptional series of engravings of horses from the famous work Equile Ioannis austriaci Caroli V imp.f

(The Stables of Don Juan of Austria / Le Haras de Don Juan d’Autriche) published in Antwerp in by Ph. Galle, circa 1580.This magnificent copperplate engraving is an original 16th century late Renaissance print on old hand laid paper – it is not a reproduction. 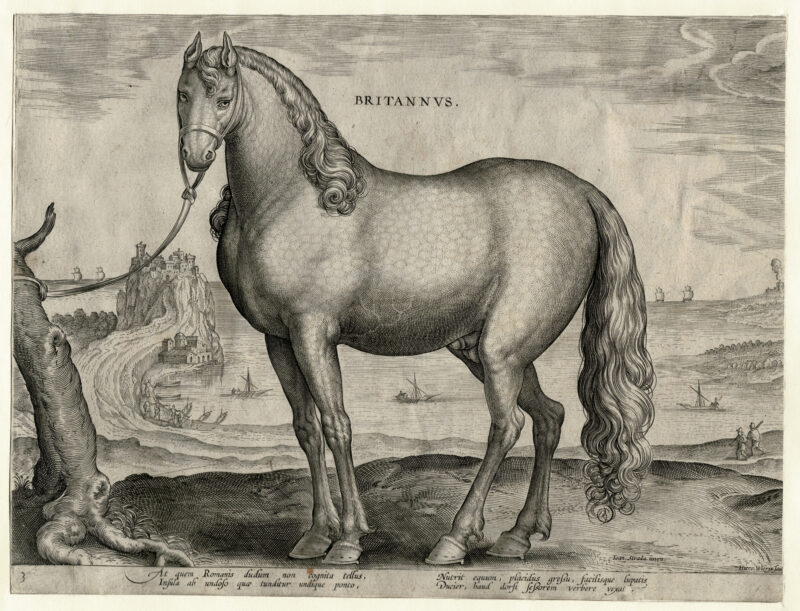 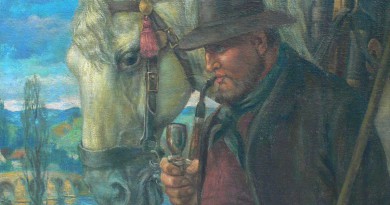 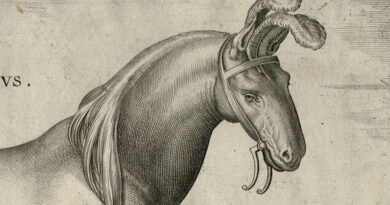