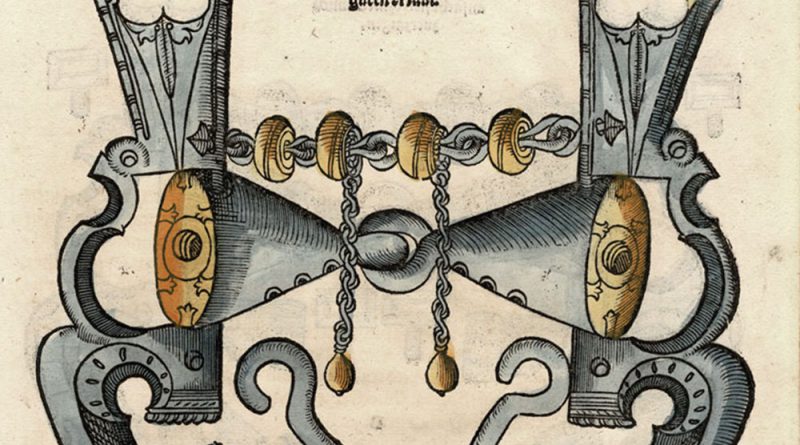 These are reverse sides of a single sheet.  Text on the left says “The first Bit for a sweet good mouth.” I believe the translation of the old German on the reverse would be something like “The Other Bit for When a Horse is Simply Hardmouthed”

Dimensions: 31 X 21 cm each single side.
Condition: Some browning of the sheet.  Several small repaired tears. 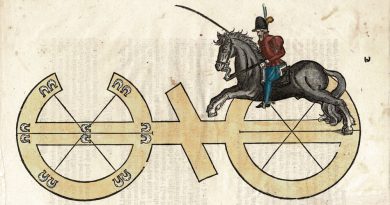 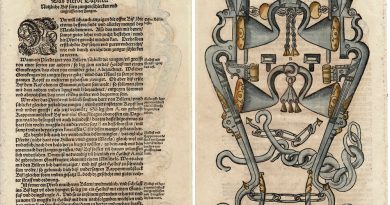 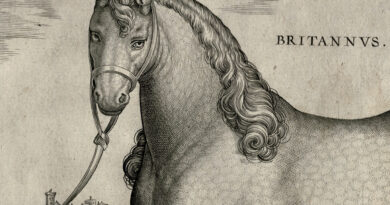