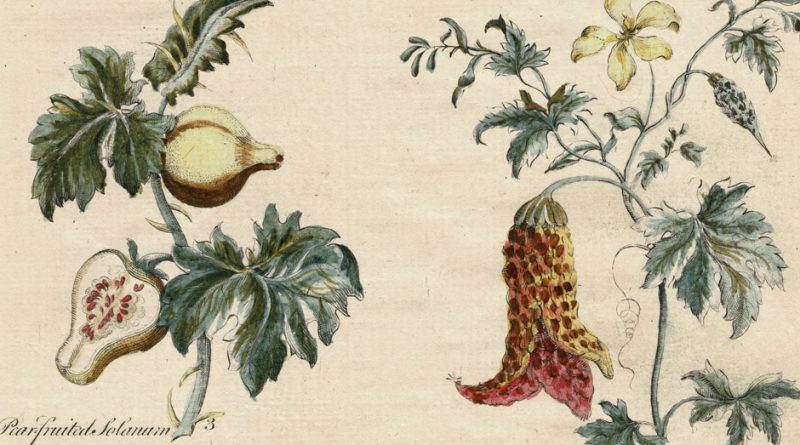 Plate 4 from “Eden: Or a Complete Body of Gardening” published in London in 1757.

“Eden” is considered one of the most beautiful 18th century botanical books. It was illustrated by a variety of artists including the famous Dutch flower painter Van Huysum.

This is an original 18th Century engraving on fine old chainlinked paper.

The sheet is lightly browned. There are a few faint spots. 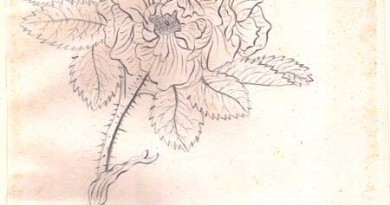 Study of a Rose 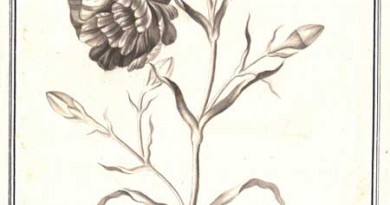 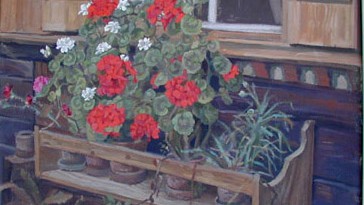