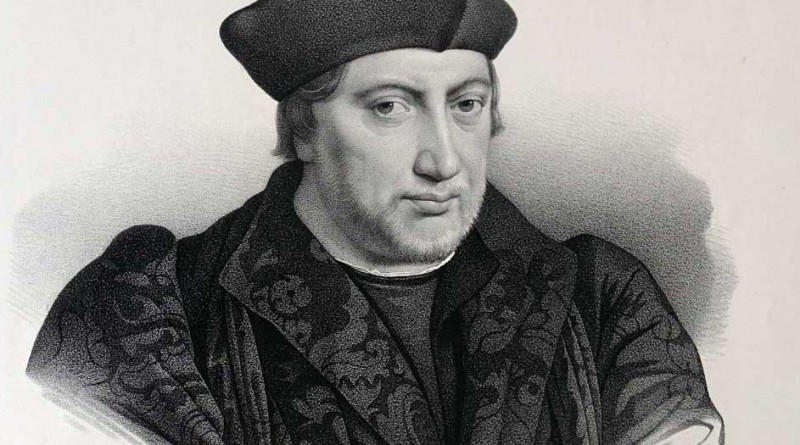 John Calvin was born as Jehan Cauvin on 10 July 1509 in the Picardy region of France. He was a principal figure of the reformation and for the system which eventually became known as Calvin.  After fleeing France, went first to Basel, Switzerland and was later recruited to Geneva by William Farel.  He preached at the St. Pierre Cathedral, Geneva’s main church and remains deeply associated with the identity of the city.

Lithograph by Nicolas Eustache Maurin (1799-1815) after a painting by Olben.

From the publishing house of François-Séraphin Delpech (Paris 1778 – 1825) was a French art critic, artist and lithographer well-known for his portraits of famous historic figures.

Provenance: This lithograph was part of the collection of the library of the Chateau d’Hauteville, Vevey, Switzerland.