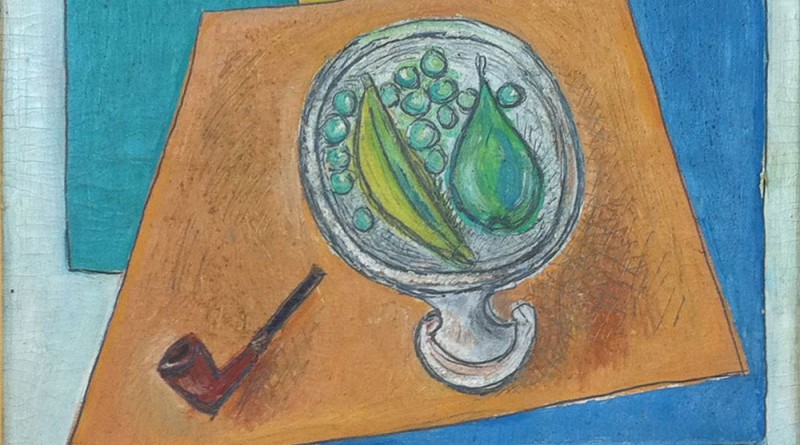 He received the Prix Abd-El-TIF in 1960.  This prize, formerly awarded by the Company of French Orientalist Painters and allowed artists to stay and work for a year or more in the Villa Abd -El-Tif in Algiers. Growing insecurity in Algeria at that time meant that Gartier was in fact the last painter to live and work at the Villa. 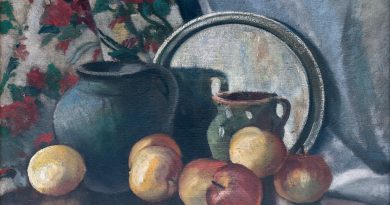 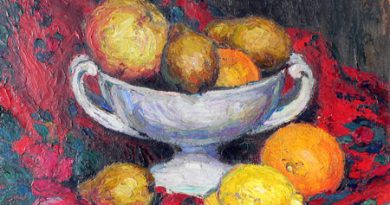 Still Life Circa 1900, Apples, Lemons and Oranges in a White Bowl (Sold) 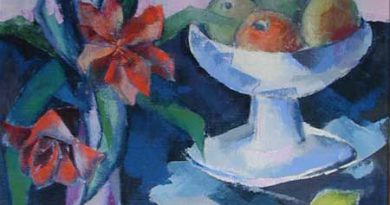