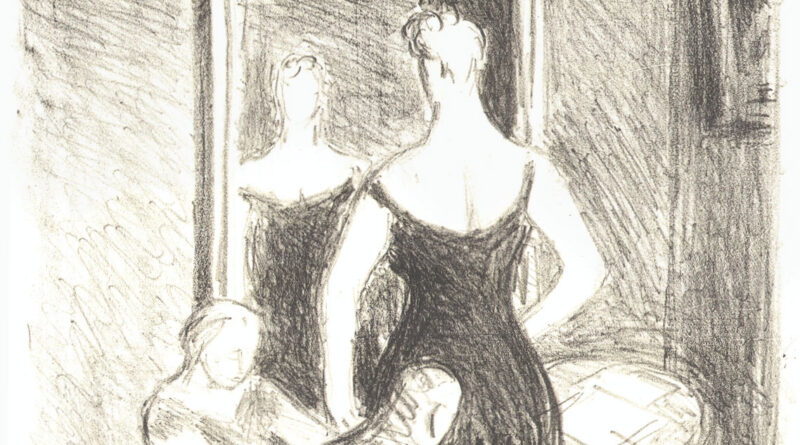 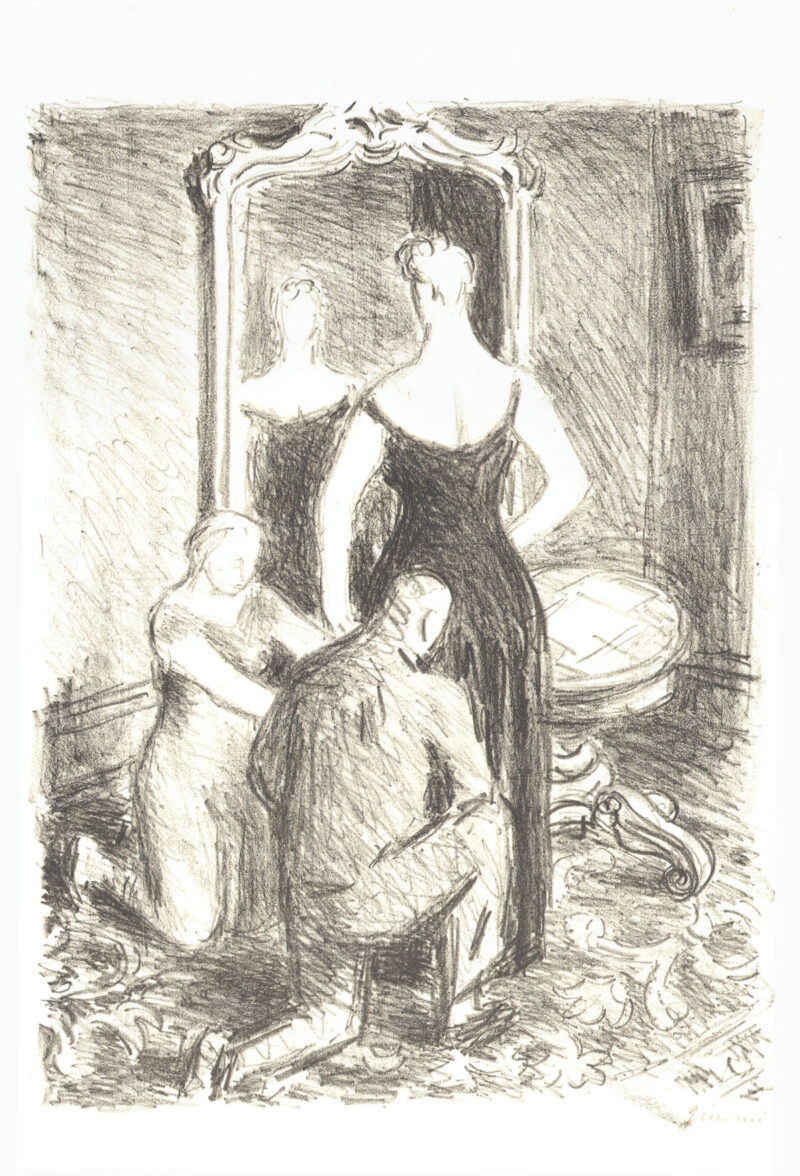 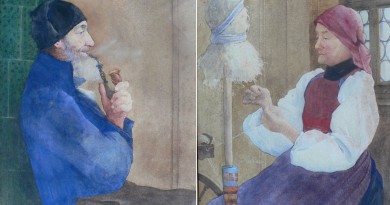 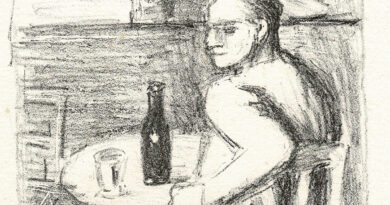 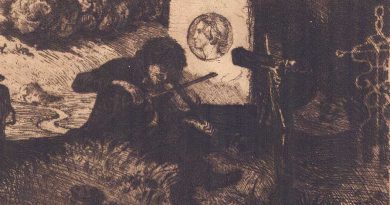 Albert Welti – Violinist by a Grave