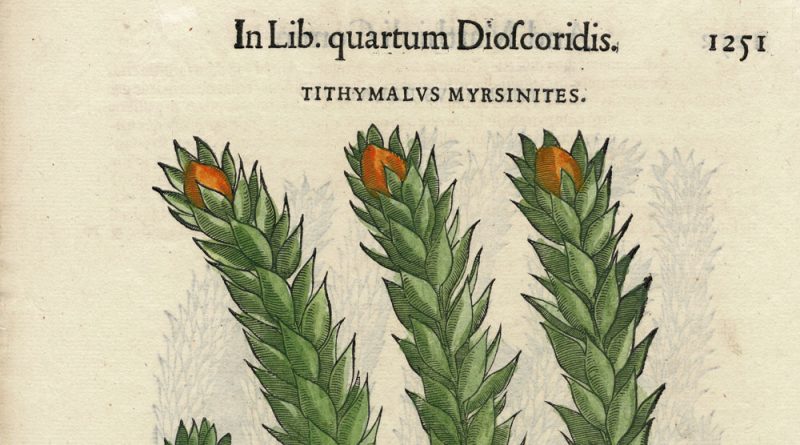 Condition: Light toning of sheet. Text on opposite side. Print from opposite side shows through on image side as is the case with most old woodblock prints. Otherwise very good. 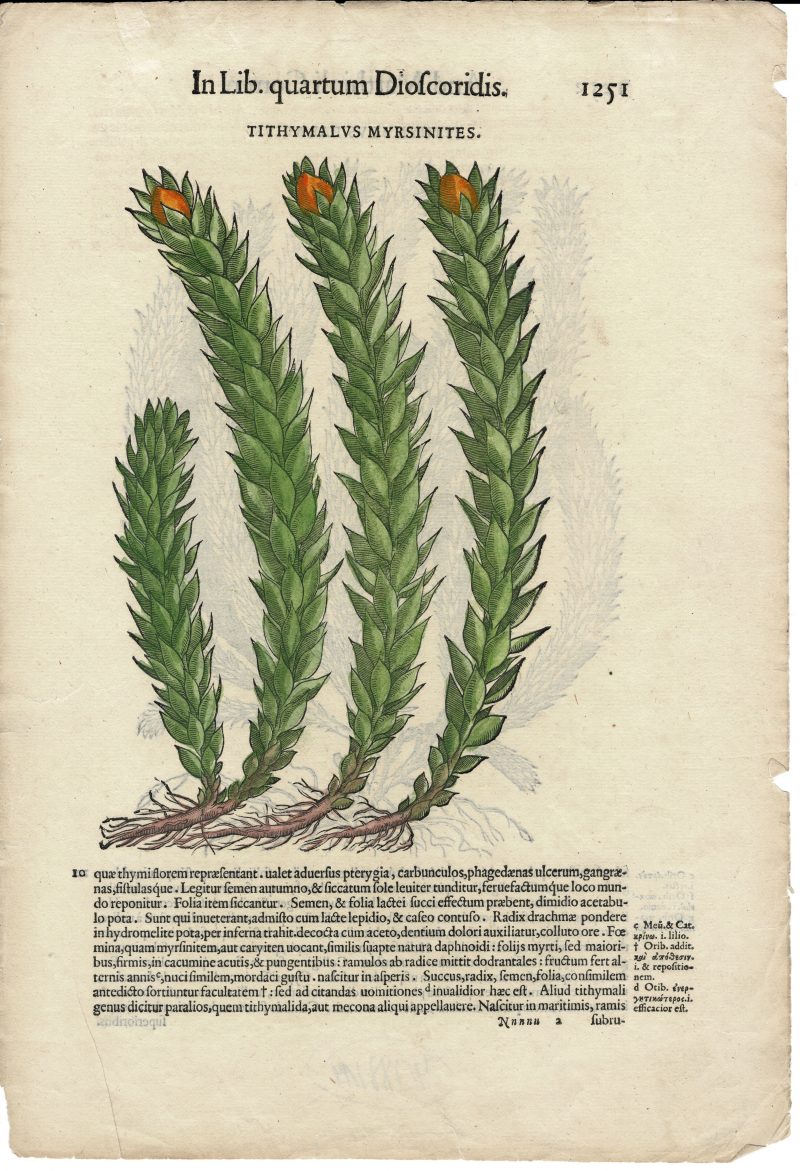 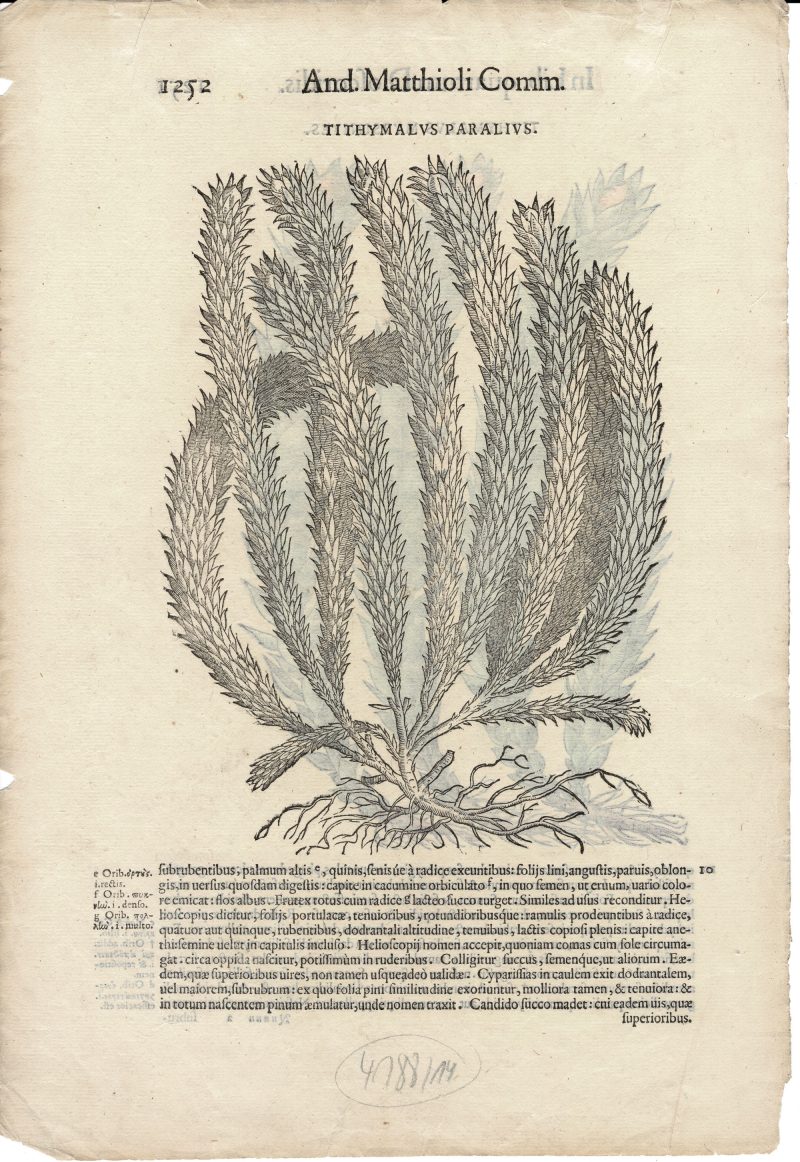