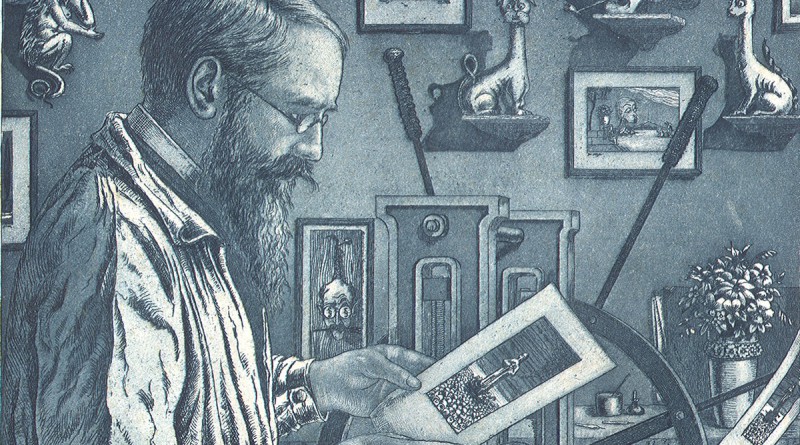 The artist stands in his studio, next to his printing press, examining a freshly made print. In the background are whimsical and slightly disturbing objects, reflecting the gothic sensibilities of the artist – a gargoyle, a skull smoking a pipe. Spiders crawl across the bottles of ink by the press.

Signed in reverse in the plate. Signed by hand in the margin.

Condition: The sheet is slightly browned with age 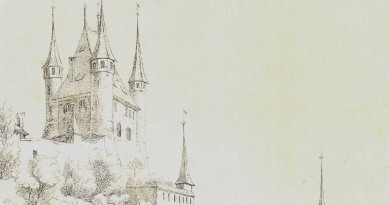 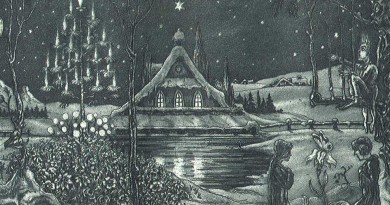 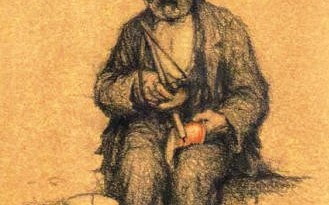