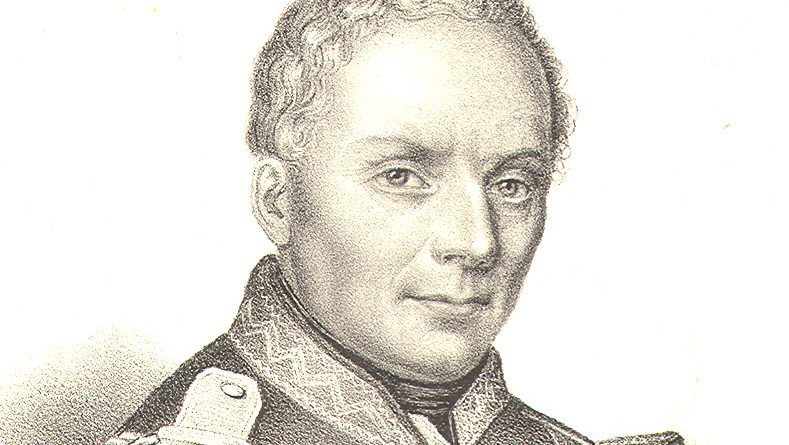 Famous Swiss General and topographer who after serving as the head of the Swiss Army played a key role in the establishment of the International Red Cross. He is seen as one of the most important figures in Swiss history.

Dufour had strong ties to Geneva, where he studied, and later supervised the construction of public works.

Appointed the chief of the Swiss Army in 1831, he lead Swiss troops to victory when the Sonderbund alliance of catholic eastern Cantons threatened to split the Swiss Confederation.(1847).

Returning to Geneva, Dufour joined the Geneva Society for Public Welfare, an organization dedicated to social reform. Through this organization he came in contact with Henri Dunant, Gustave Moynier, Thomas Maunoir and Louis Appia. They convinced the Swiss government to convene an international conference to discuss the possiblity of making warfare more humane. Dufour served as the Chair of the 1864 Diplomatic Conference which adopted the Geneva convention for the amelioration of the condition of the wounded in armies in the field.

Dufour served as the first President of the International Committee of the Red Cross.

Condition: The sheet is lightly creased four times around the center of the image. Nice clean image. 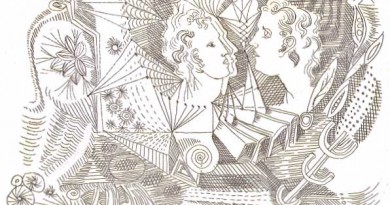 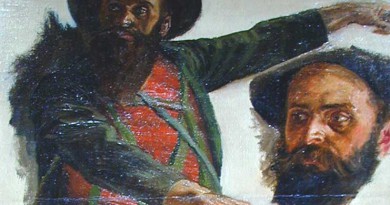 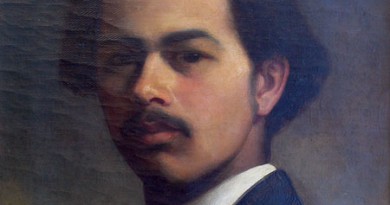 Gentleman with a Moustache (Sold)