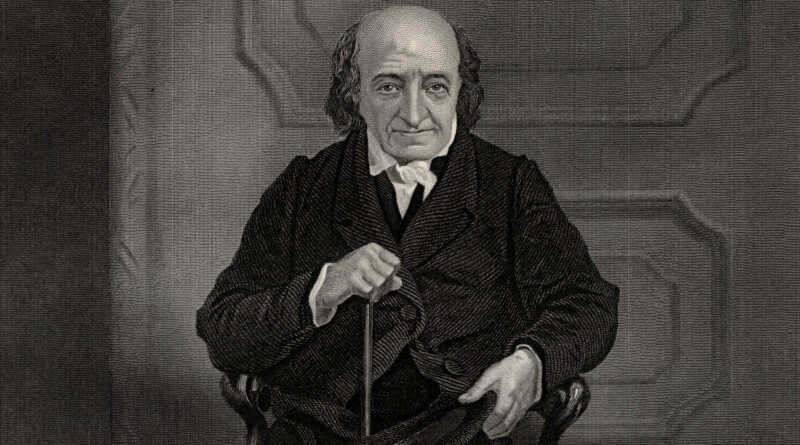 Genevan Who Became the Longest Serving Secretary of the Treasury in U.S. History

Albert Gallatin (1761-1849) was born in Geneva into an aristocratic family. He emigrated to America in 1780 because of  “a love for independence in the freest country of the universe.”

Gallatin at first set himself up in business in Boston, and later taught French at Harvard. He became an American citizen in October 1785, taking the Oath of Allegiance in Virginia, and eventually chose Pennsylvania as his home.

According to the website of the Department of the Treasury, Gallatin’s most significant contribution was providing Congress with its first detailed report of the country’s fiscal situation. Earlier Secretaries had conscientiously reported disbursements, but Gallatin gave a breakdown of receipts, a concise statement of the public debt, and an estimate of expected revenue.

Read a full biography of Gallatin on the Treasury Department Website

Condition: Lightly browned and some spotting at edges of sheet. Otherwise excellent. 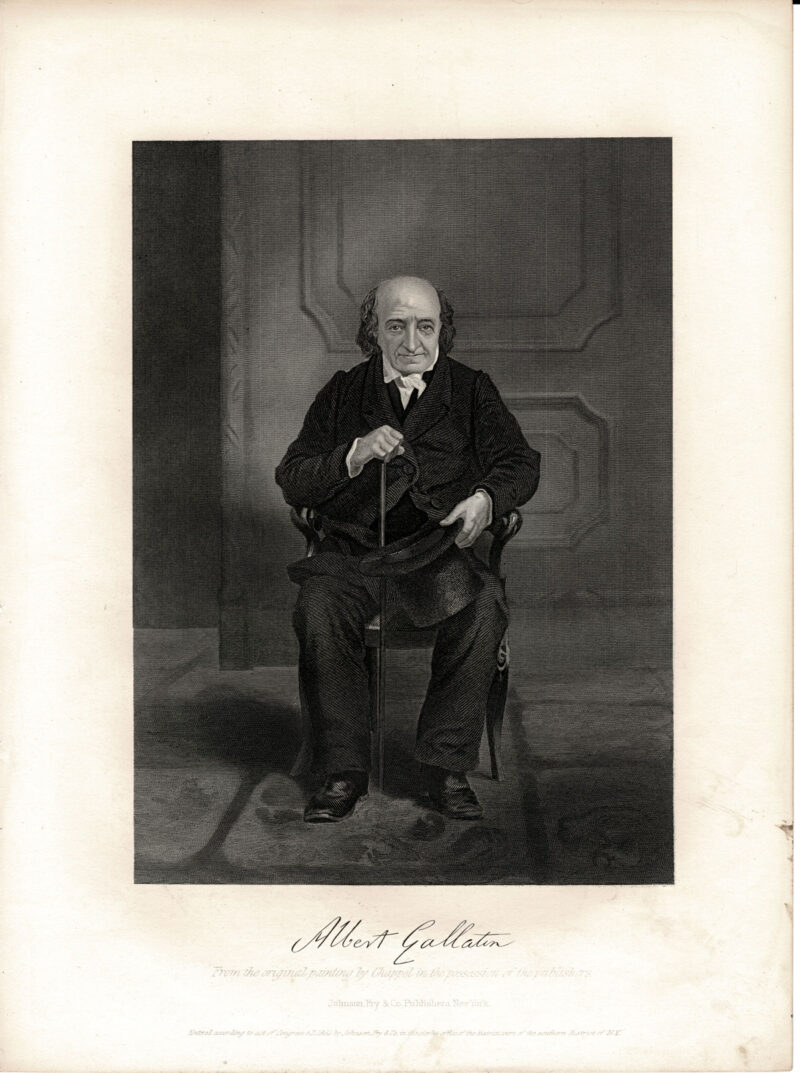 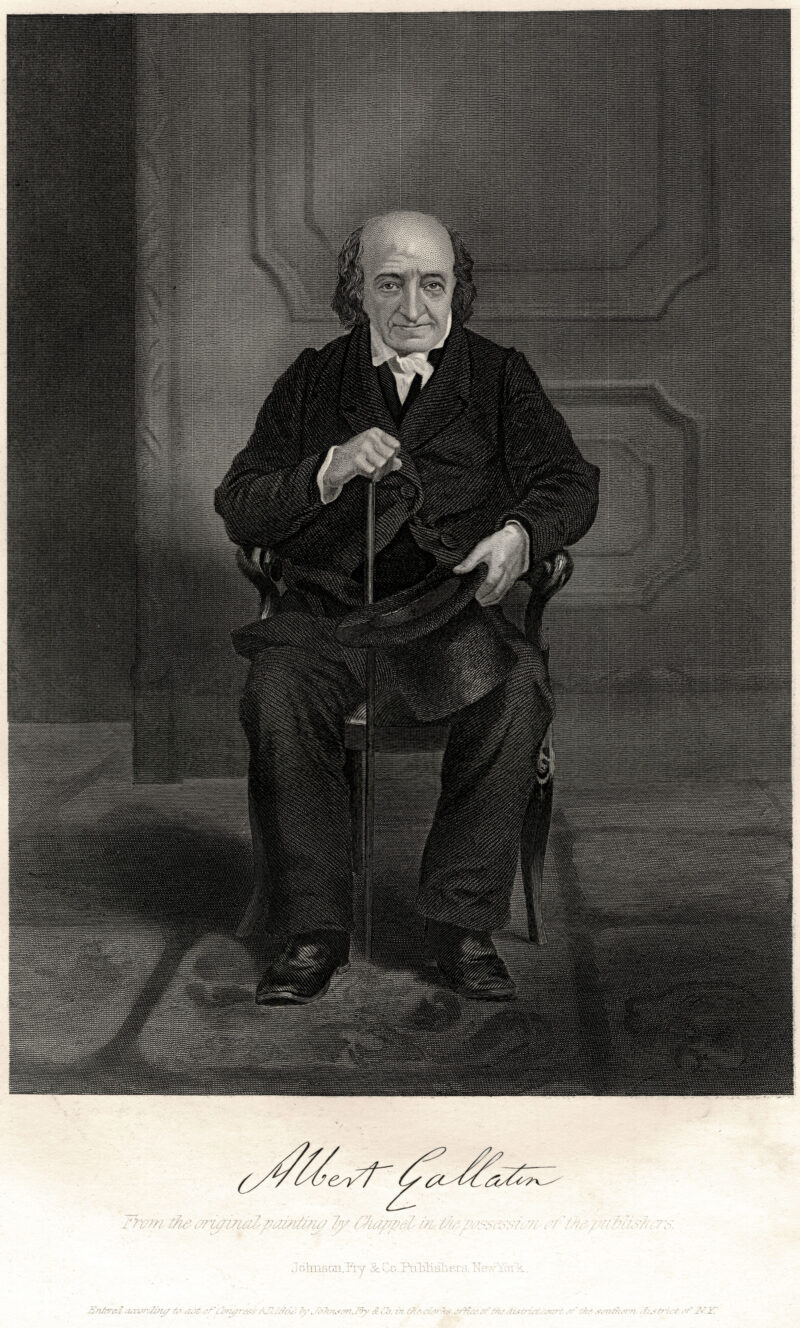 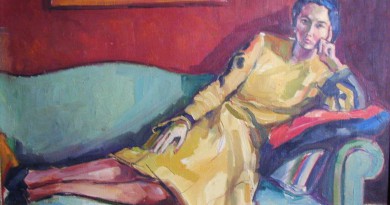 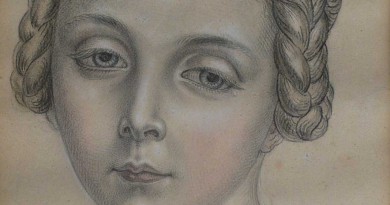 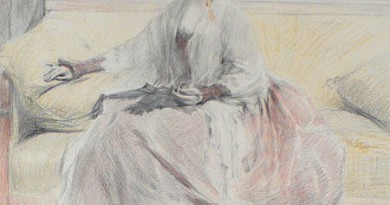