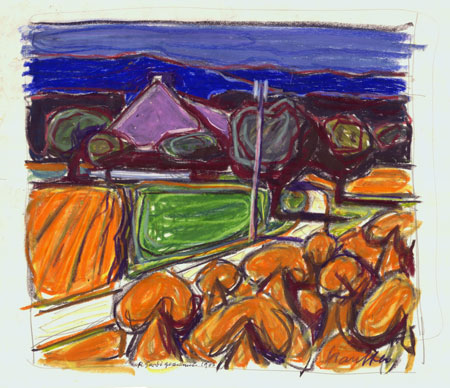 Signed by the Arstist lower right

Condition: The sheet has smudging and light creases, primarily in the outer margins – not shown – can be matted to cover while still showing full edges of work. 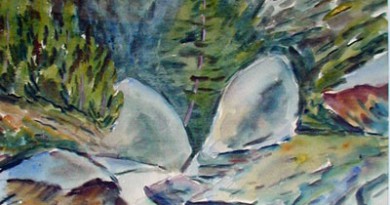 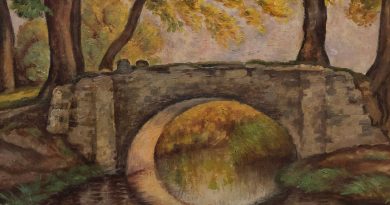 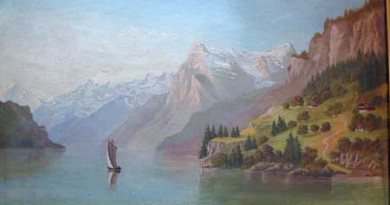