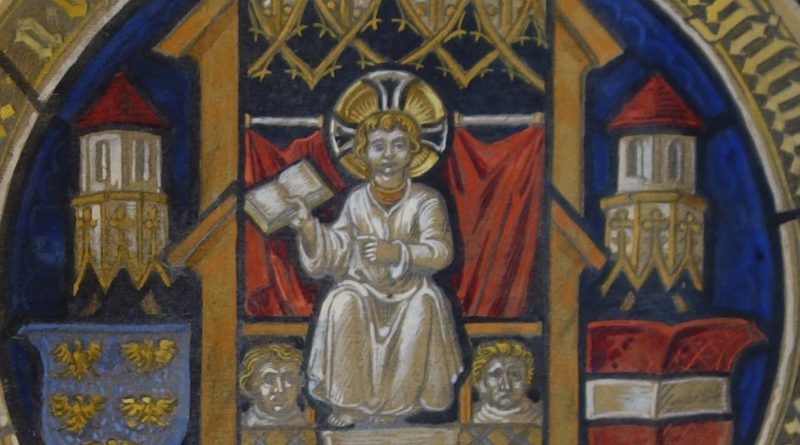 An annotation on the back of the paintings reads:

The old Coat of Arms of the Freiburg University (Freiburger Universität)

This image was published in 1917 in the catalouge of an memorial exhibition about the artist Fritz Boehle who worked in a similar style based on German traditions.

Condition: Paper lightly soiled at edges and some spotting. 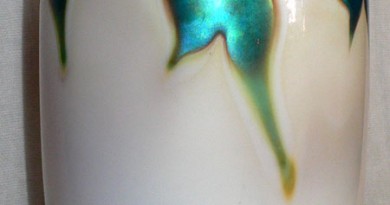 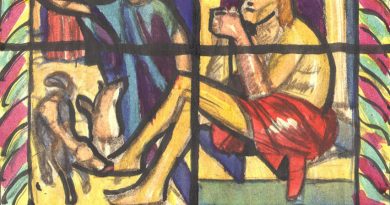 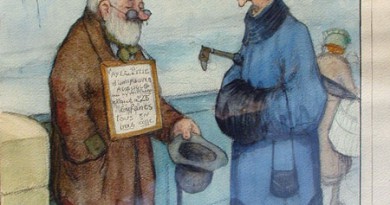