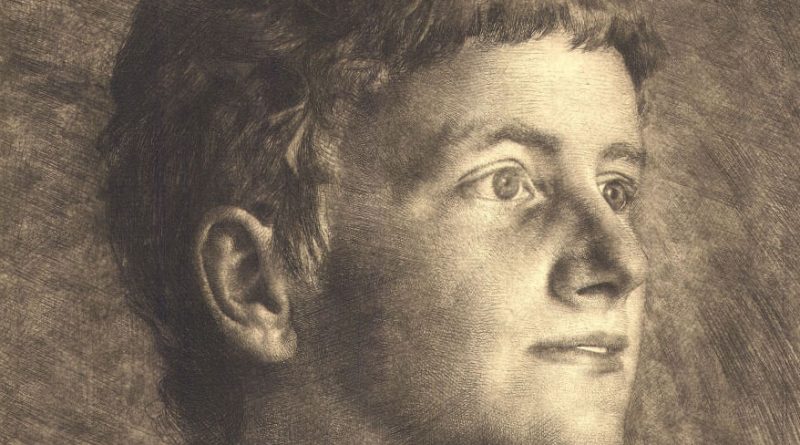 Sources for the above article and Reference web sites: