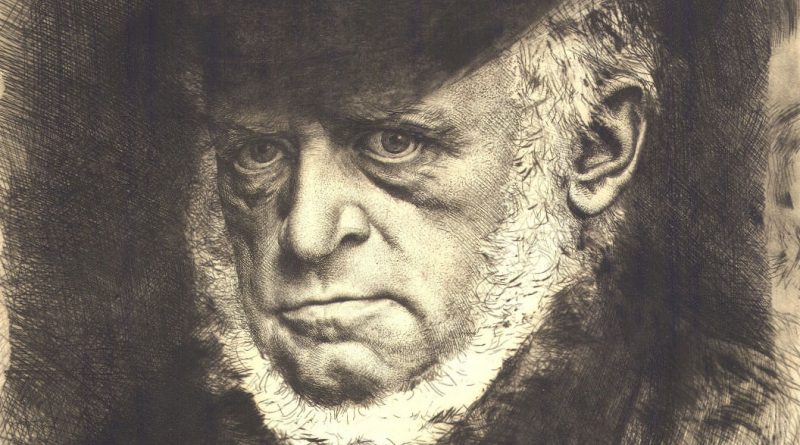 A portrait of the German artist, head slightly to the left, and looking directly at the viewer.

Adolf Menzel (b. 1815 Breslau, Poland – d. 1905 Berlin, Germany) was a realist painter, print-maker and draughtsman. He was a short man, just four feet seven inches tall, something Stauffer-Bern manages to subtly convey this through the slight downward angle at which he has drawn this image, and the slight upwards glance of the artist’s eyes.

This is a superb quality reprint made circa 1897 by Otto Felsing one of Germany’s the master printers of the late 19th century. Felsing collaborated directly with major artists of his time including Kathe Kollewitz and Emil Nolde. Reprinted editions by Felsing are also catalogued in Max Lehr’s 1907 catalogue raisonee of Stauffer-Bern’s work.

Printed from the original plate after the artist’s death sometime between 1891 and 1907. 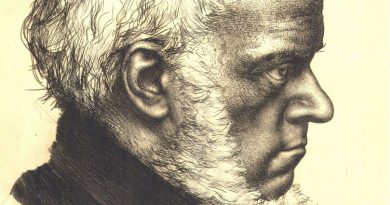 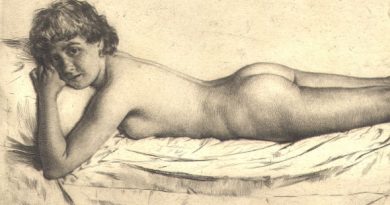 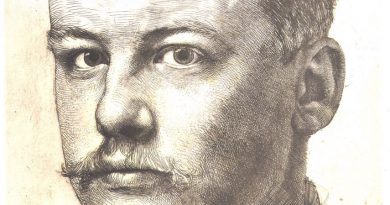