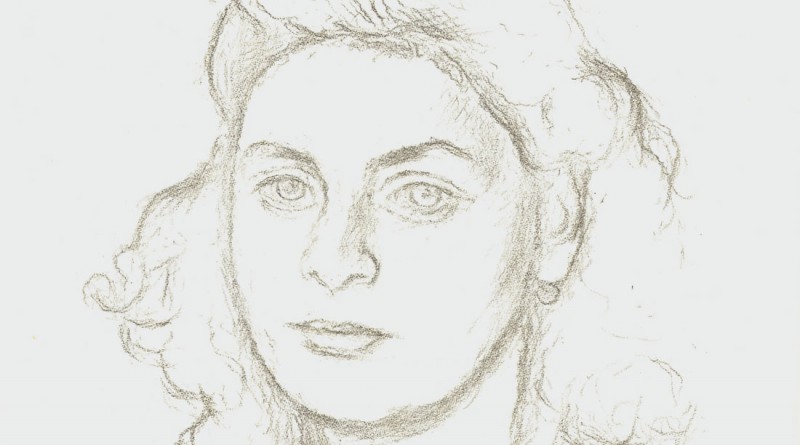 Portrait of a Young Woman
Original Lithograph
Signed A. Blanchet in Pencil lower right
Not numbered

The Swiss Artist Alexandre Blanchet became one of the best-known artists from the Suisse Romande (French part of Switzerland) during the period between the wars. Following studies at the l’Ecole des arts industriels de Genève he developed a close association with two other well-known culture figures of his day: the painter René Auberjonois and the writer Charles Ferdinand Ramuz. Blanchet xhibited widely across Switzerland and was sought after for his portraits. In the 1920s, he became known for his large format murals, including the decor of the Tribunal Federal in Lausanne, and the churches Saint Joseph and Sacre Cour in Geneva. Alexandre Blanchet received the first prize of the city of Geneva in 1947. 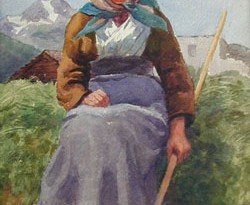 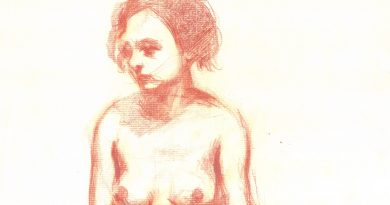