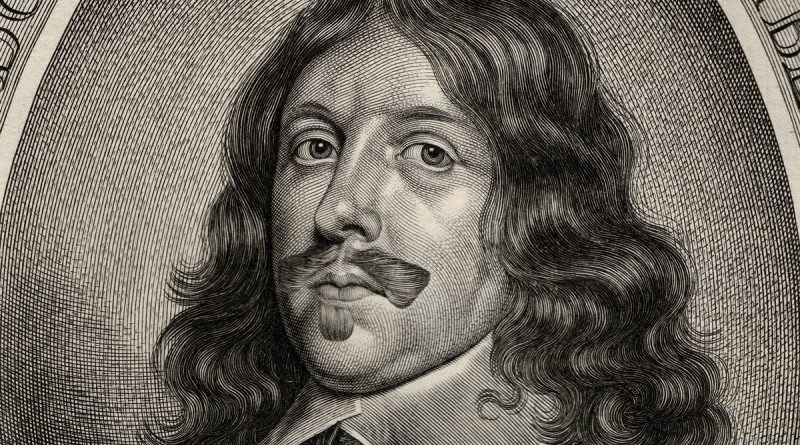 From from Pacificatores orbis Christiani 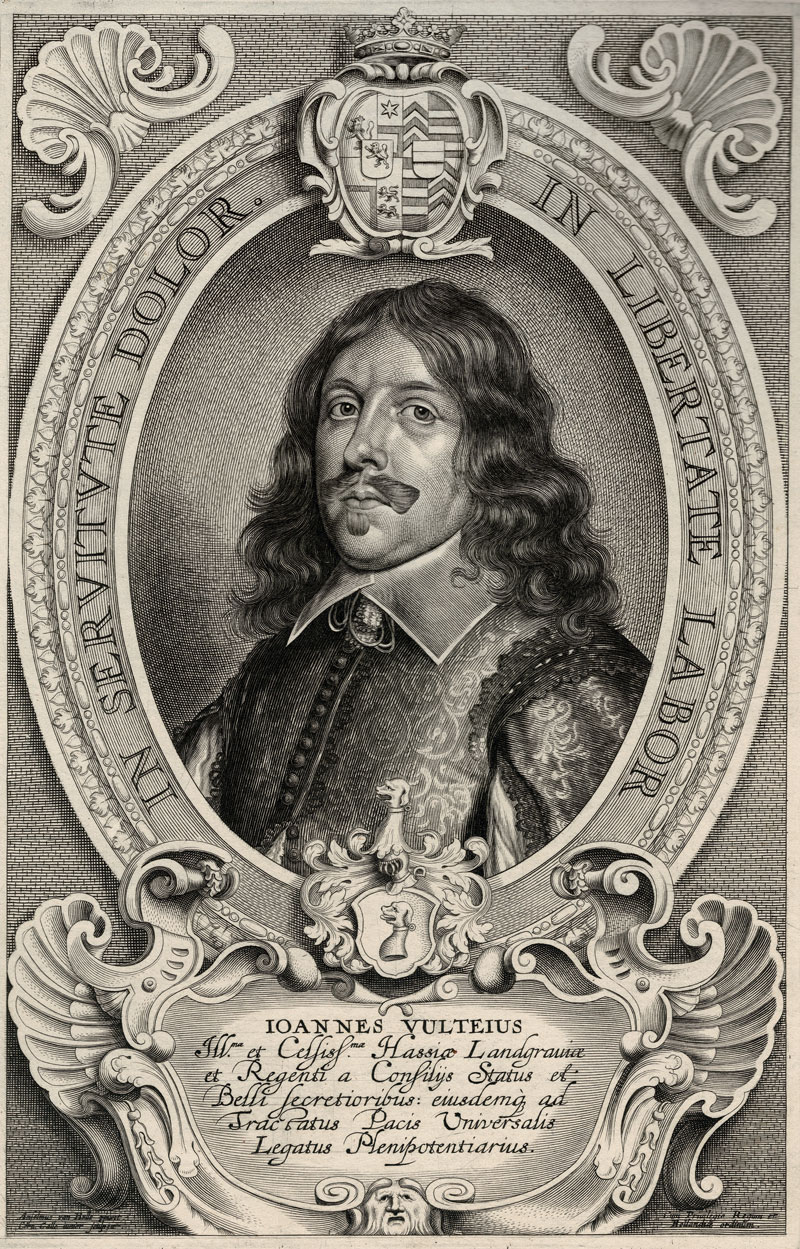 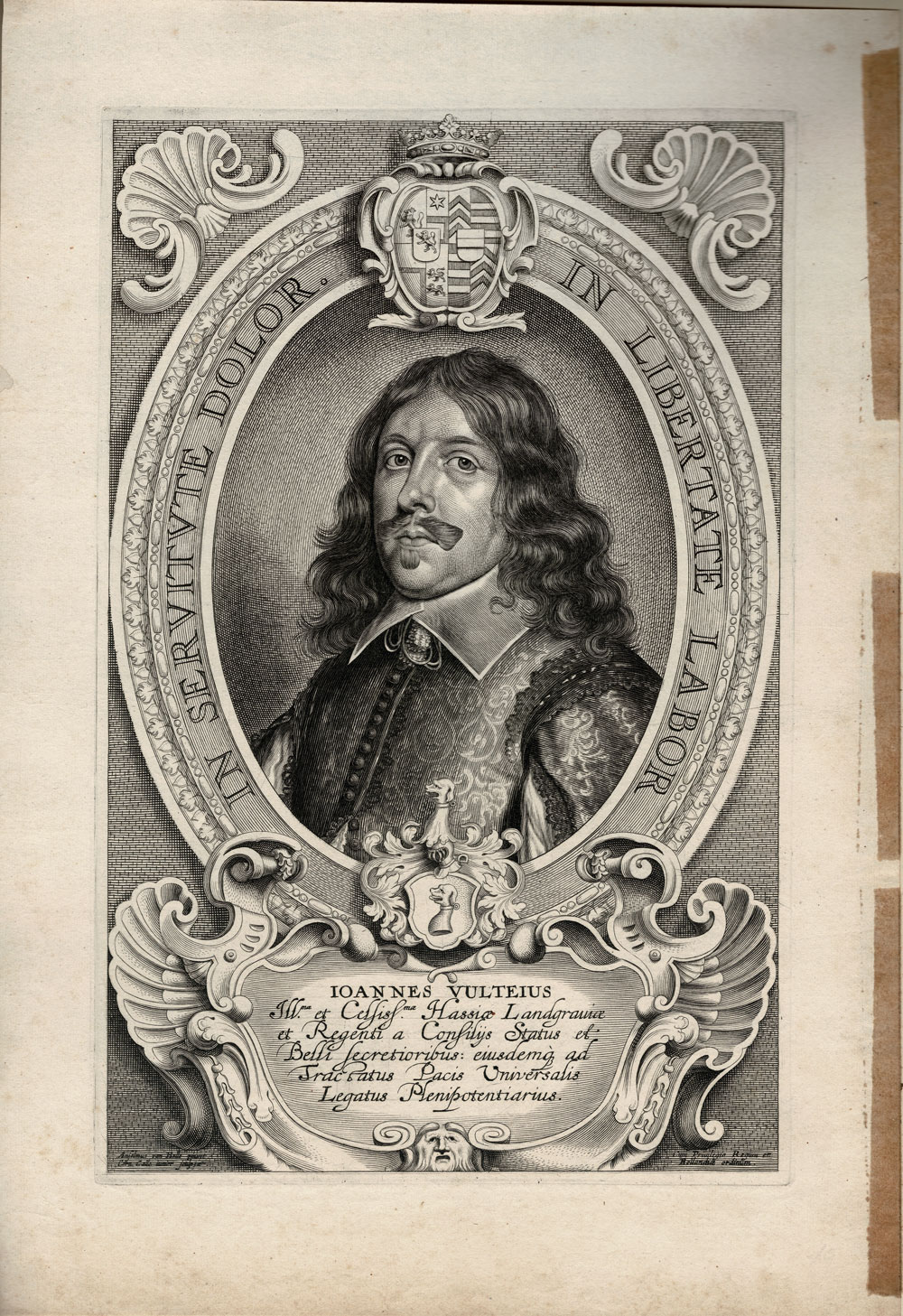 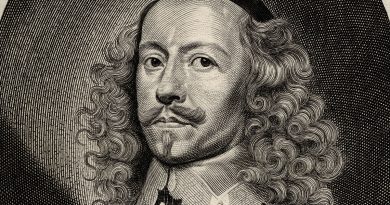