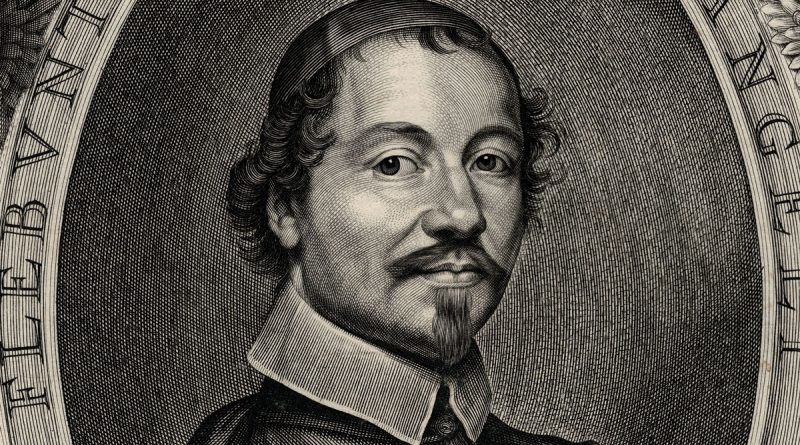 From from Pacificatores orbis Christiani published in Rotterdam 1697 which featured portraits of the delegates to the Peace of Westphalia by Flemish artist Anselmus van Hulle. 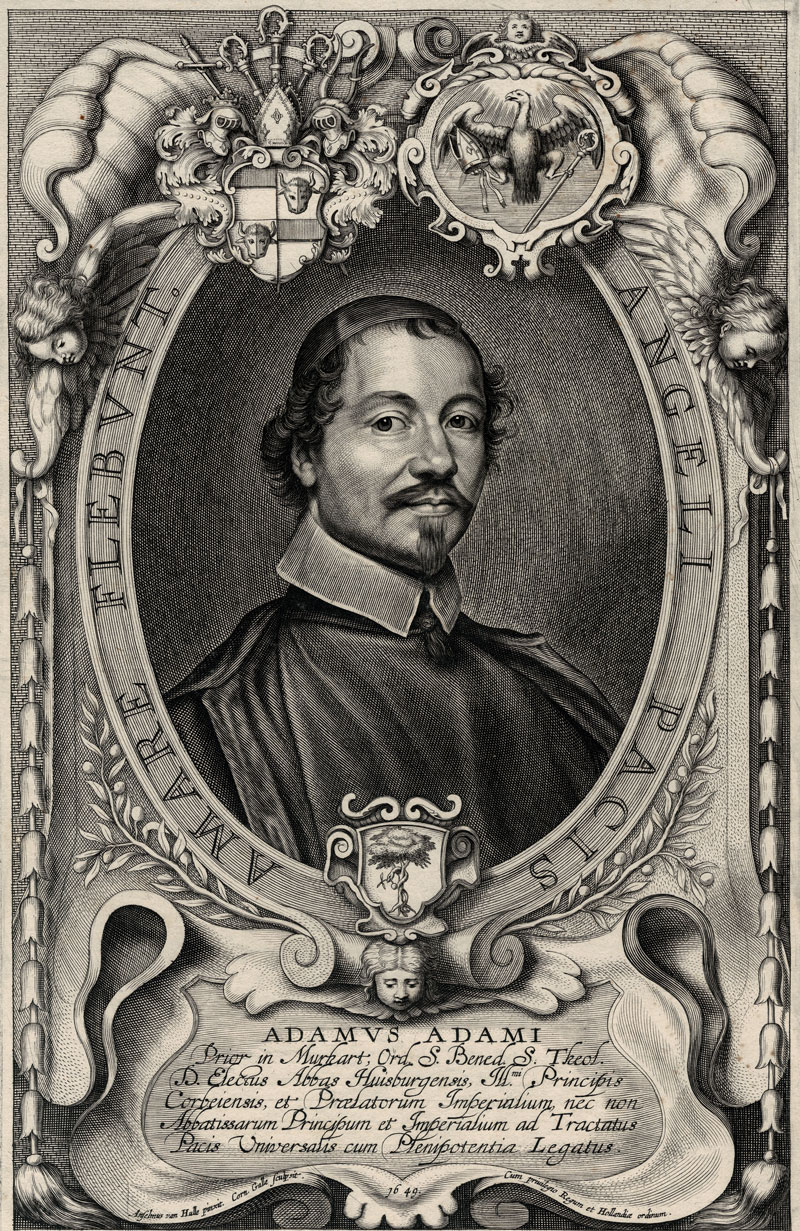 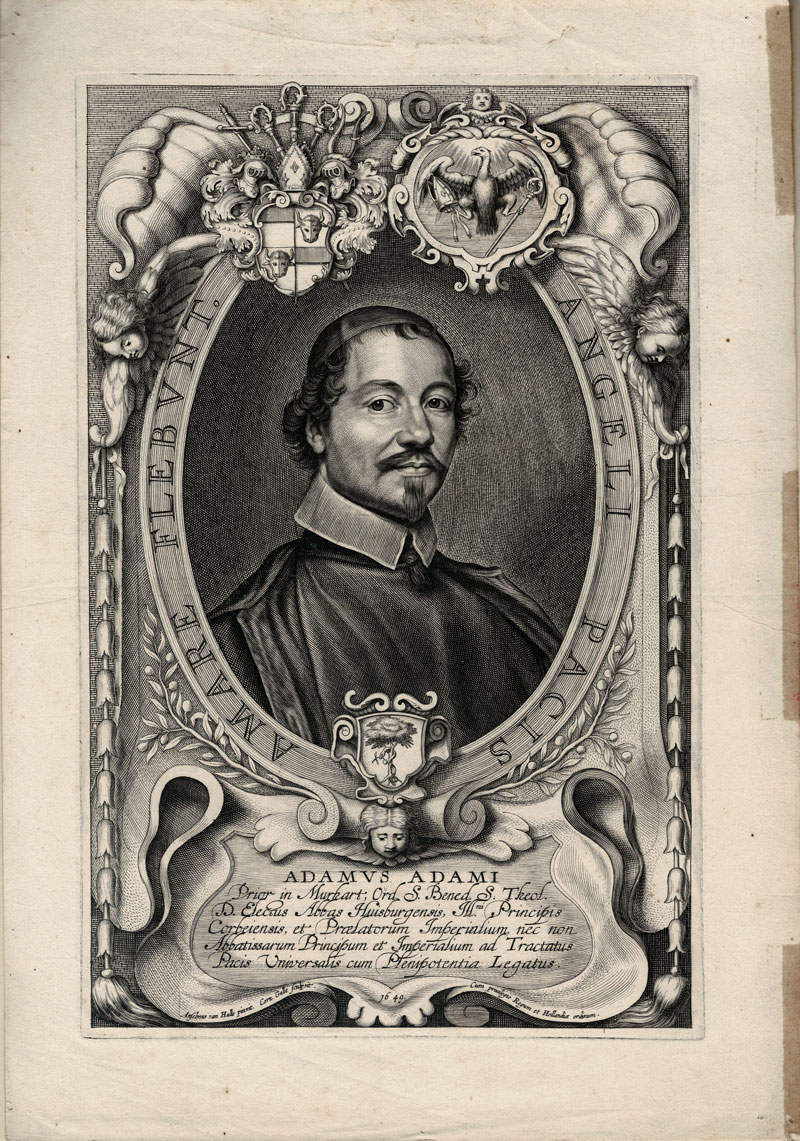 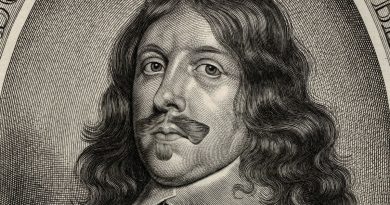 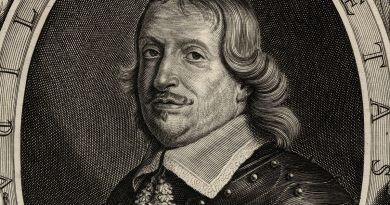