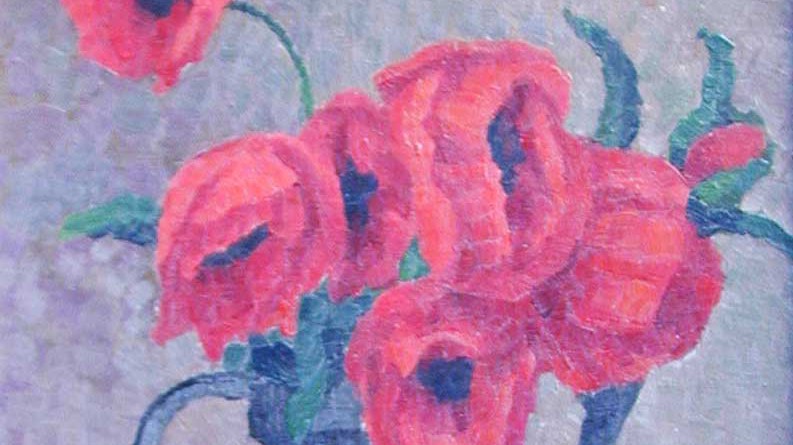 Poppies in a Pewter Pitcher Werner Engel was a painter and graphic artist from Thun in the Canton of Bern, Switzerland.

He traveled extensively early in his life, but artistically his greatest inspiration was his native town and the surrounding landscape including the historic beauty of Thun’s old town and famous castle (Schloss Thun). 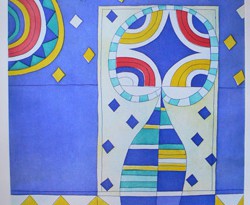 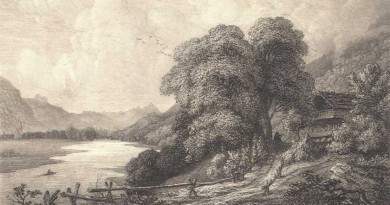 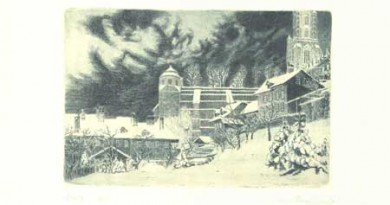