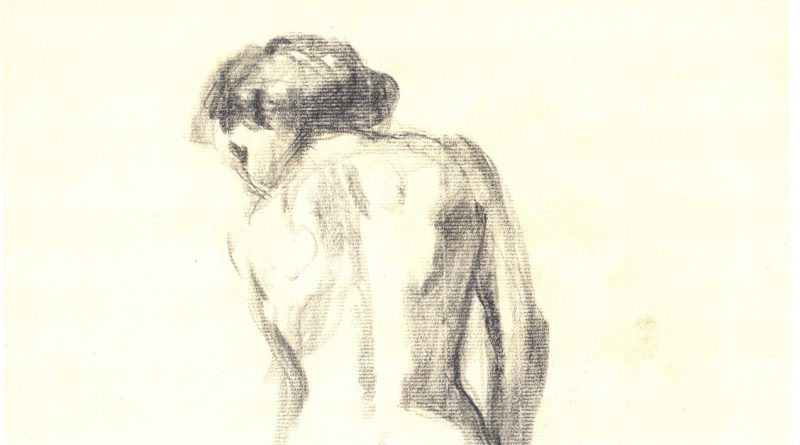 Charcoal Drawing from the estate of the artist

Condition: Some light smudging of charcoal on the sheet. Edges of paper rough, with a few light creases in the outermargins. 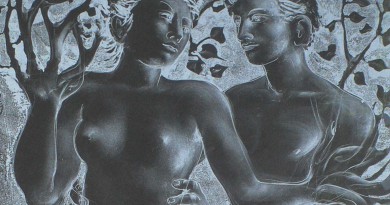 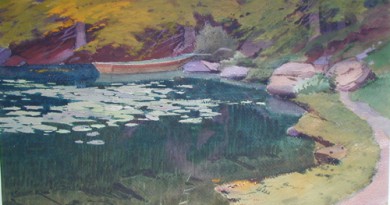 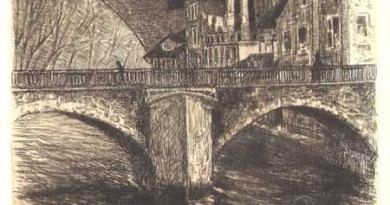