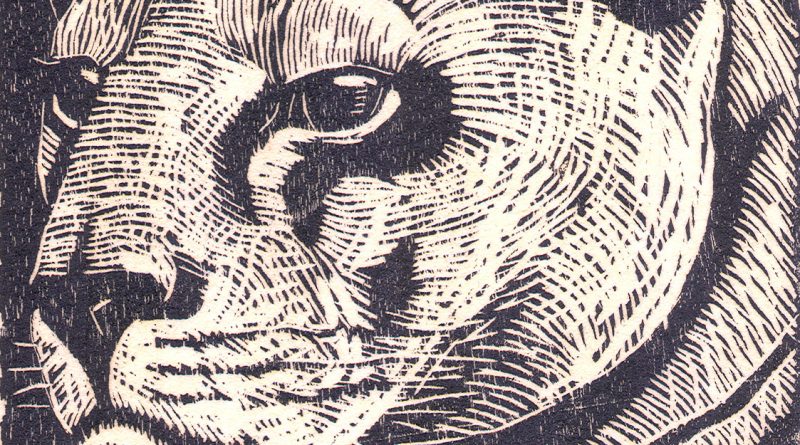 The puma, also commonly known as cougar, or mountain lion is native to the Americas.

He first began making woodblocks in the 1930s, and created some of his best work in this medium. 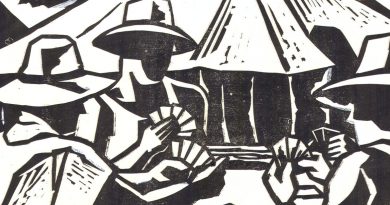 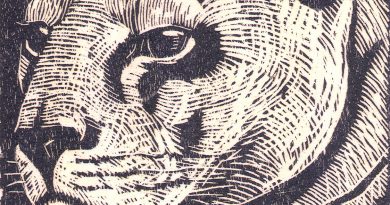 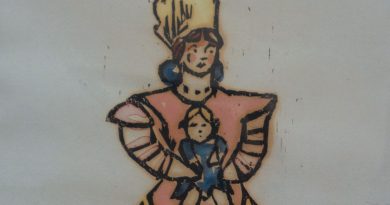