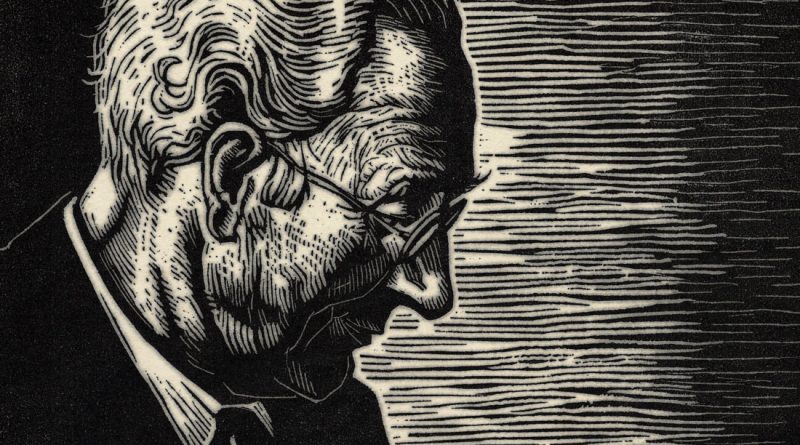 Art Lover
Limited Edition Woodblock Print – An elderly man holds a sculpture of a female nude gently in his hands looking down with a reflective gaze. Is he evaluating a work of art, or thinking back on memories the loves of his youth?

Richard Flockenhaus was born in 1876 in Forst, Germany and attended the Royal School of Art in Berlin (Königliche Kunstschule) and the Academy in Amsterdam.He first began making woodblocks in the 1930s, and created some of his best work in this medium. 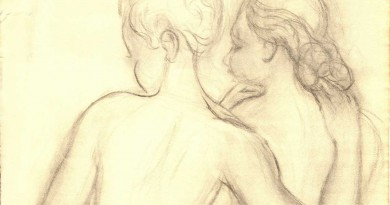 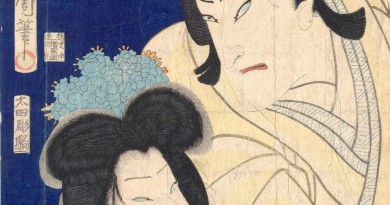 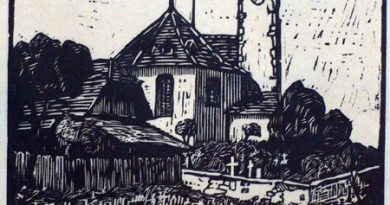