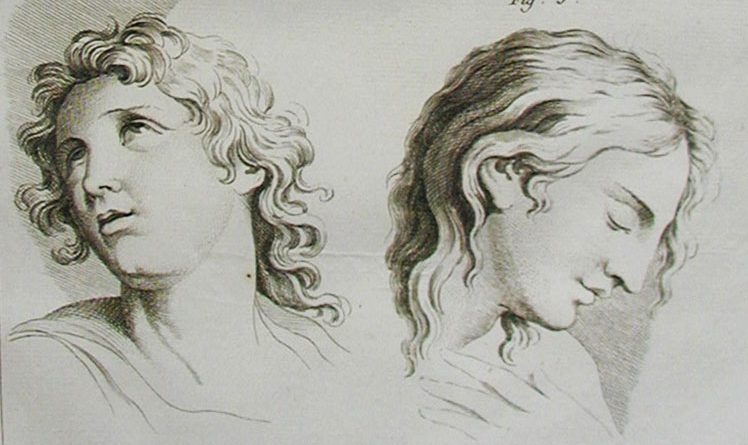 The goal of an encyclopedia is to assemble all the knowledge scattered on the surface of the earth, to demonstrate the general system to the people with whom we live, & to transmit it to the people who will come after us, so that the works of centuries past is not useless to the centuries which follow, that our descendants, by becoming more learned, may become more virtuous & happier, & that we do not die without having merited being part of the human race.