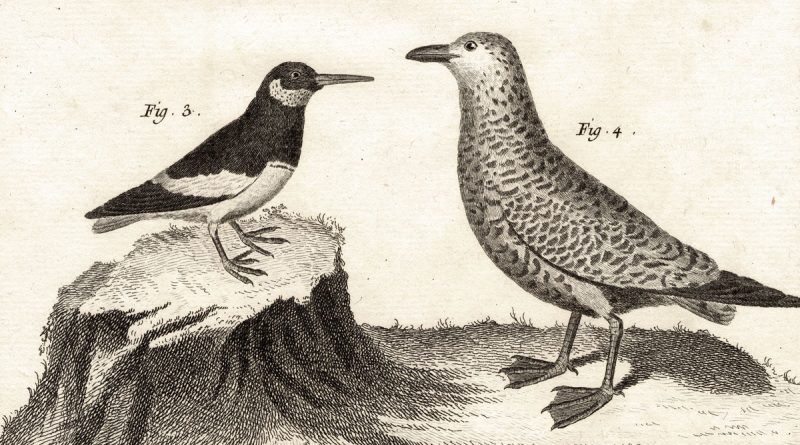 Condition: Some spotting and discoloration as shown below. Overall a striking strong impression. 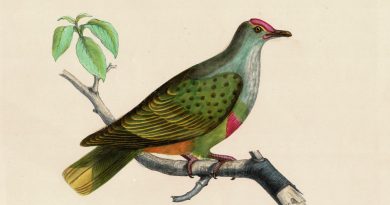 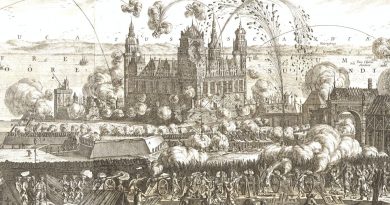 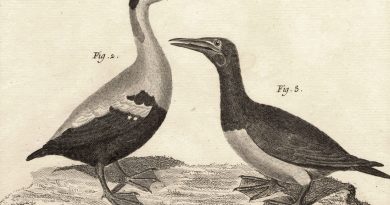