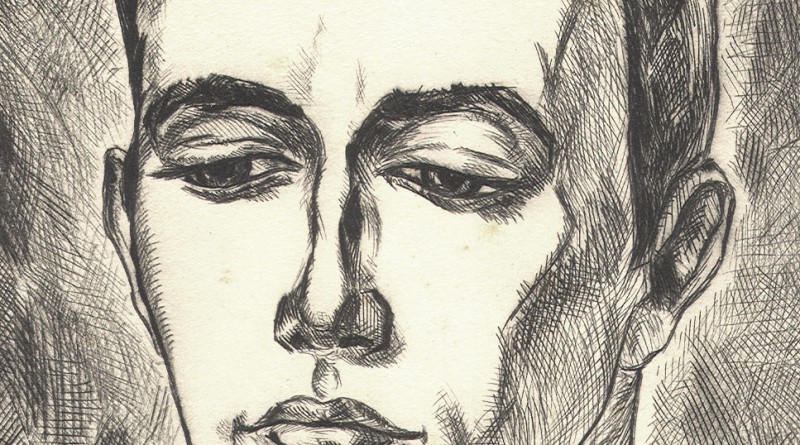 A painter, engraver and sculptor, Arne Siegfried was the founder of the Freie Kunstschule in Zürich. He is listed in the Benezit and other major art dictionaries. He studied at the Accademia di Belle Arti di Brera in Milan and with Willi Geiger in Munich. In the late 1930s, several of his works were confiscated by the Nazis as "degenerate art" (Entartete Kunst). 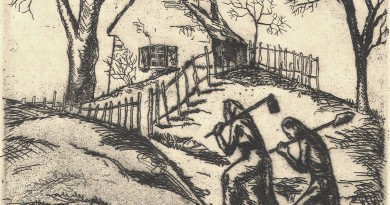