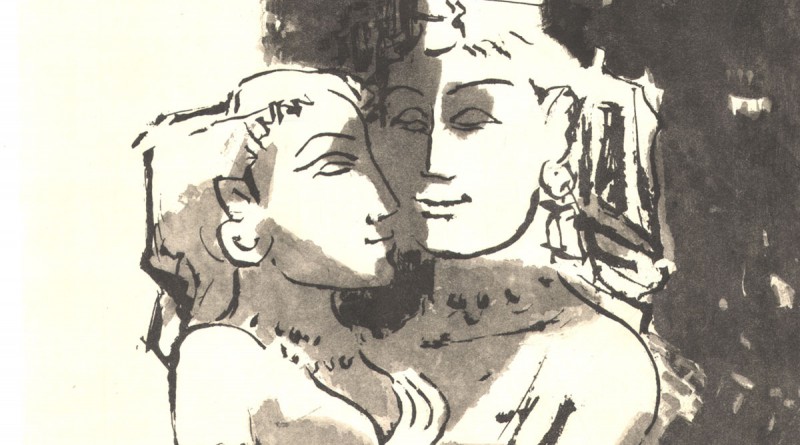 The painter and engraver H. A. Sigg (Hermann Alfred Sigg) spent much of his childhood on his parent's farm in Oberhasli and returned there late in life after travels in Europe and Asia.

Sigg's extensive travels in South-East Asia and his contact with Eastern spiritualism had an influence on his work.

Over the last decade, Sigg has moved towards abstraction. His abstract works on canvas attracted critical praise during a recent multi-exhibition tour of the United States. The tour sparked renewed international interest in the work of this versatile artist. 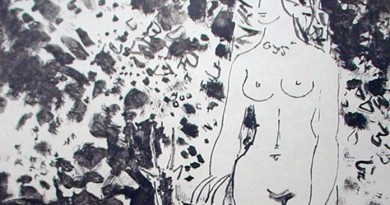 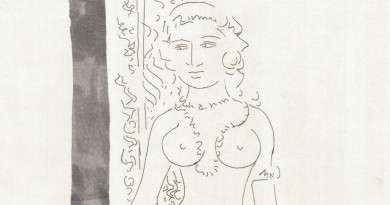