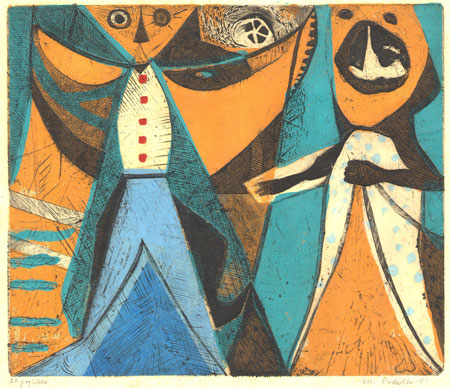 Pagliacci (The Clowns) – After the Opera by Ruggero Leoncavallo (Title written by hand lower left).
The painter and graphic artist Michael Podulke grew up in a small american village in Minnesota called Mazeppa. His parents were both immigrants from Europe – his father, the village blacksmith, was Polish, his mother Norwegian.

Signed in pencil lower right by the artist. Dated [19]51.

Condition: The sheet has some light spotting and toning. 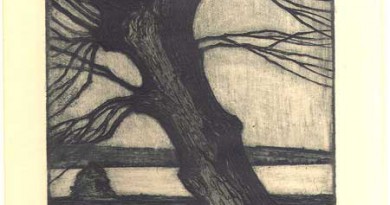 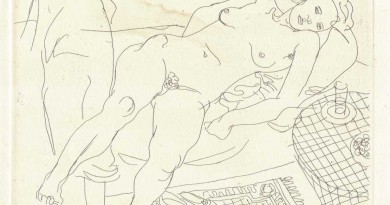 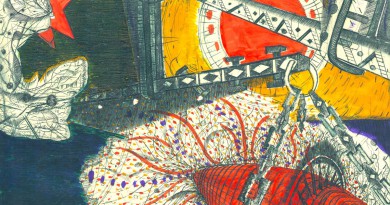