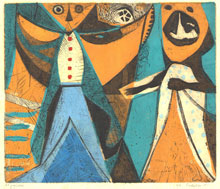 Born October 4, 1922 in Mazeppa, Minnesota – Died December 20, 1980, Norden, Ostfriesland, Germany
The painter and graphic artist Michael Podulke grew up in a small american village in Minnesota called Mazeppa. His parents were both immigrants from Europe – his father, the village blacksmith, was Polish, his mother Norwegian. 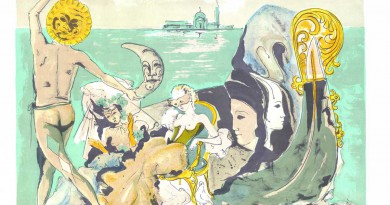 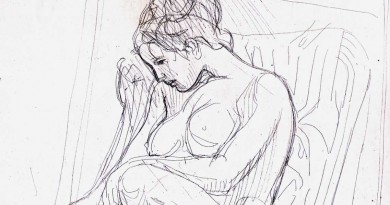 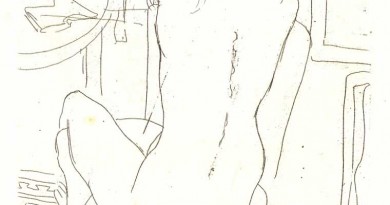