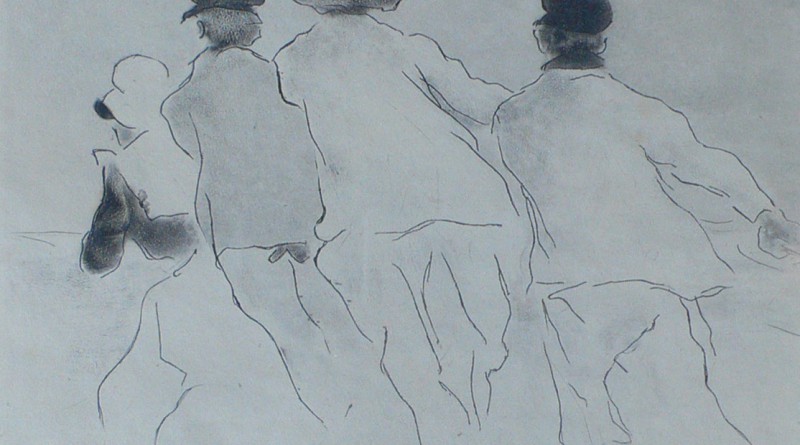 Signed by the artist lower right

The Haleurs or (Haulers) were a favorite subject of Villon. These are people who pull boats to harbor or along canals. Based on the woman’s clothing, this is most likely a scene in Brittany.

Jacques Villon was born Gaston Emile Duchamp and was the half brother of the artists Marcel Duchamp and Raymond Duchamp Villon.

He adopted the name Jacques Villon in honor of the French poet François Villon. 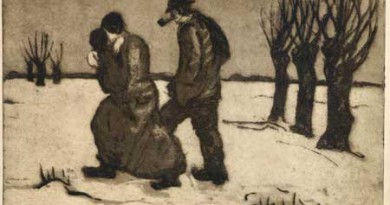 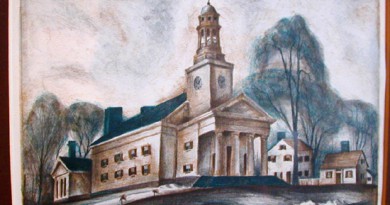 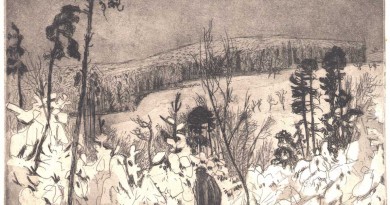