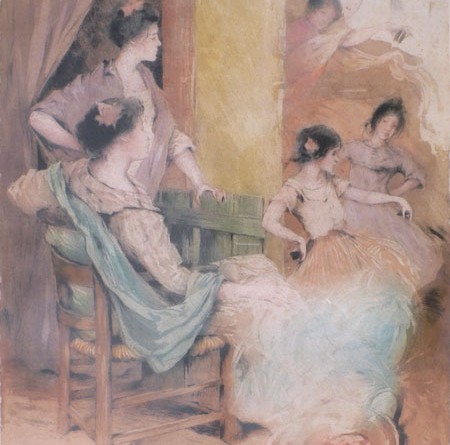 The well-known Swedish artist Allan Oesterlind moved to Paris in the late 19th Century to study art, and later lived and worked in Brittany, where he met and was influenced by the painter Paul Gauguin. 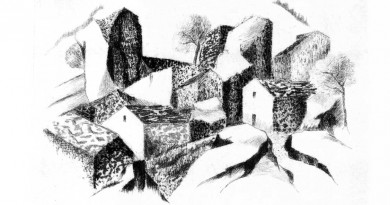 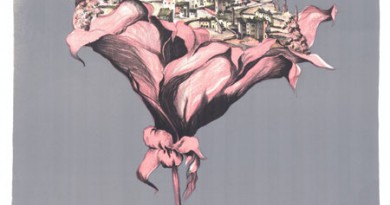 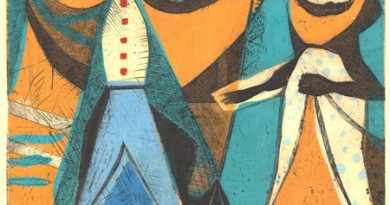