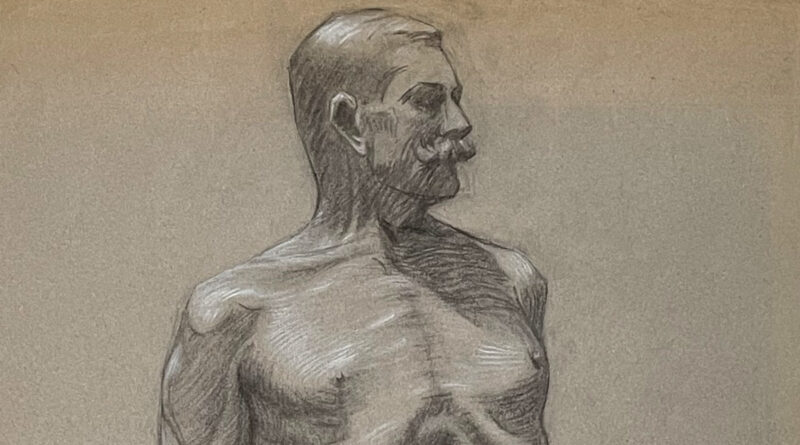 Dimensions:  37 x 68 cm
Condition: Stain in the lower right corner. Some light aging, and creases around the edges of the sheet as shown. 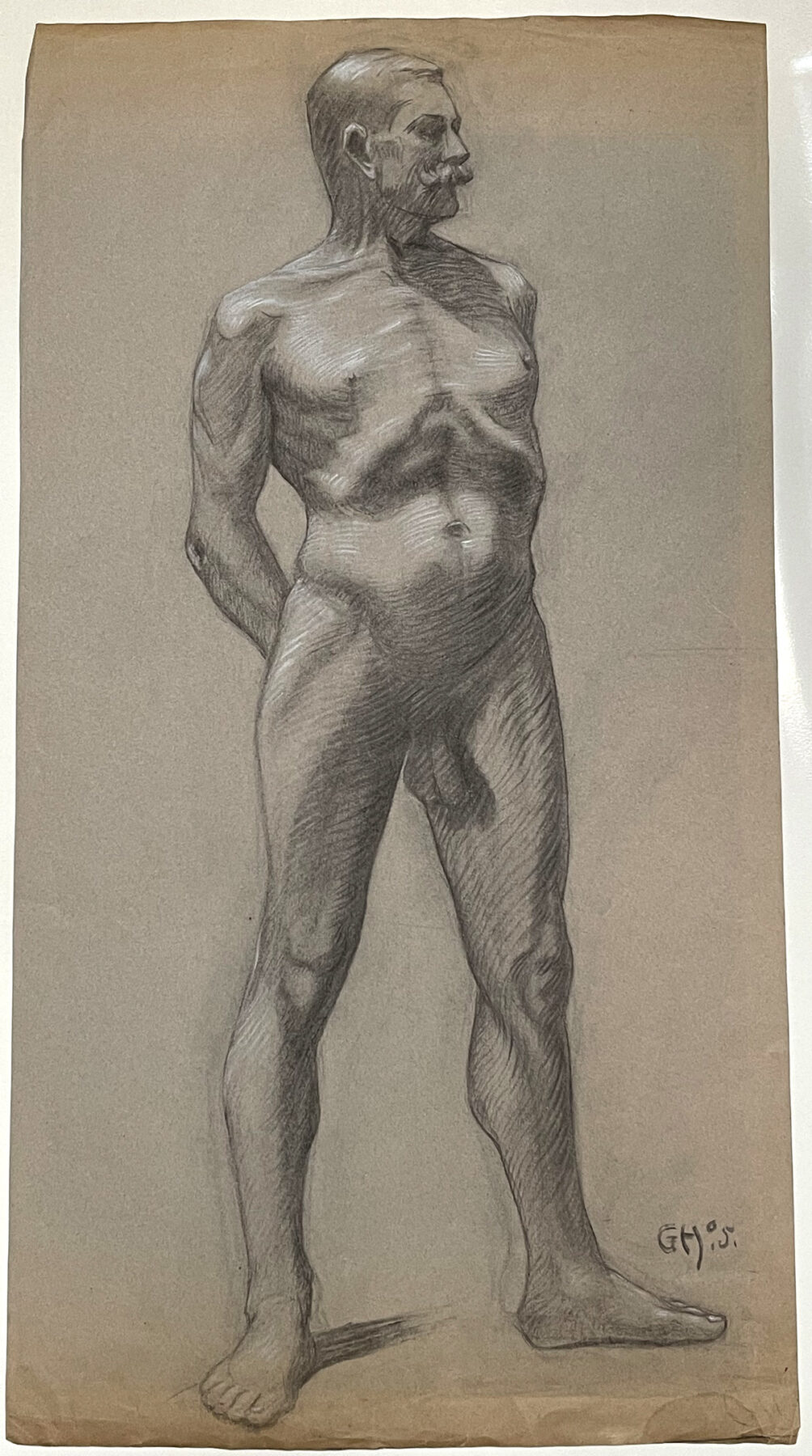