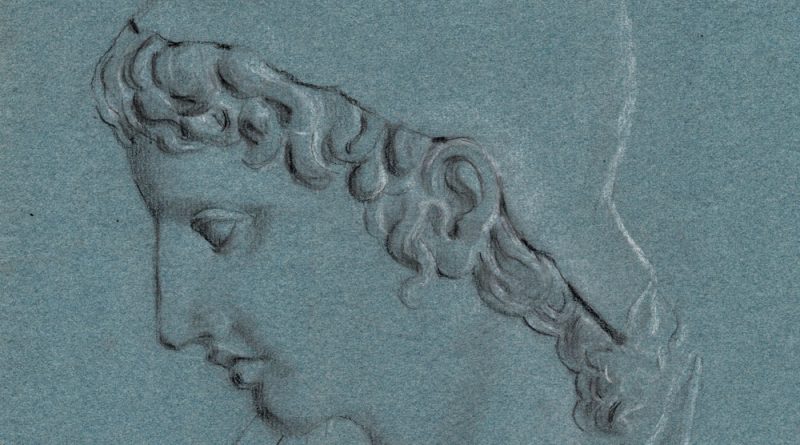 Profile of Liberty drawn in the style of a classical stone relief.

This drawing is most likely the work of a French art student during the late 19th or early 20th Century.

Liberty, shown in profile wears the Phrygian Cap (Liberty cap) which was adopted by the French revolutionaries of 1798 as a symbol of liberation.

An adaptation of the cap, made of red woollen cloth to match the clothing of the Sans Culottes, became popular in France after the storming of the Bastille. It was known in France as the Bonnet Rouge. The phrase “bonnet rouge has also come to mean a revolutionary or an extremist. 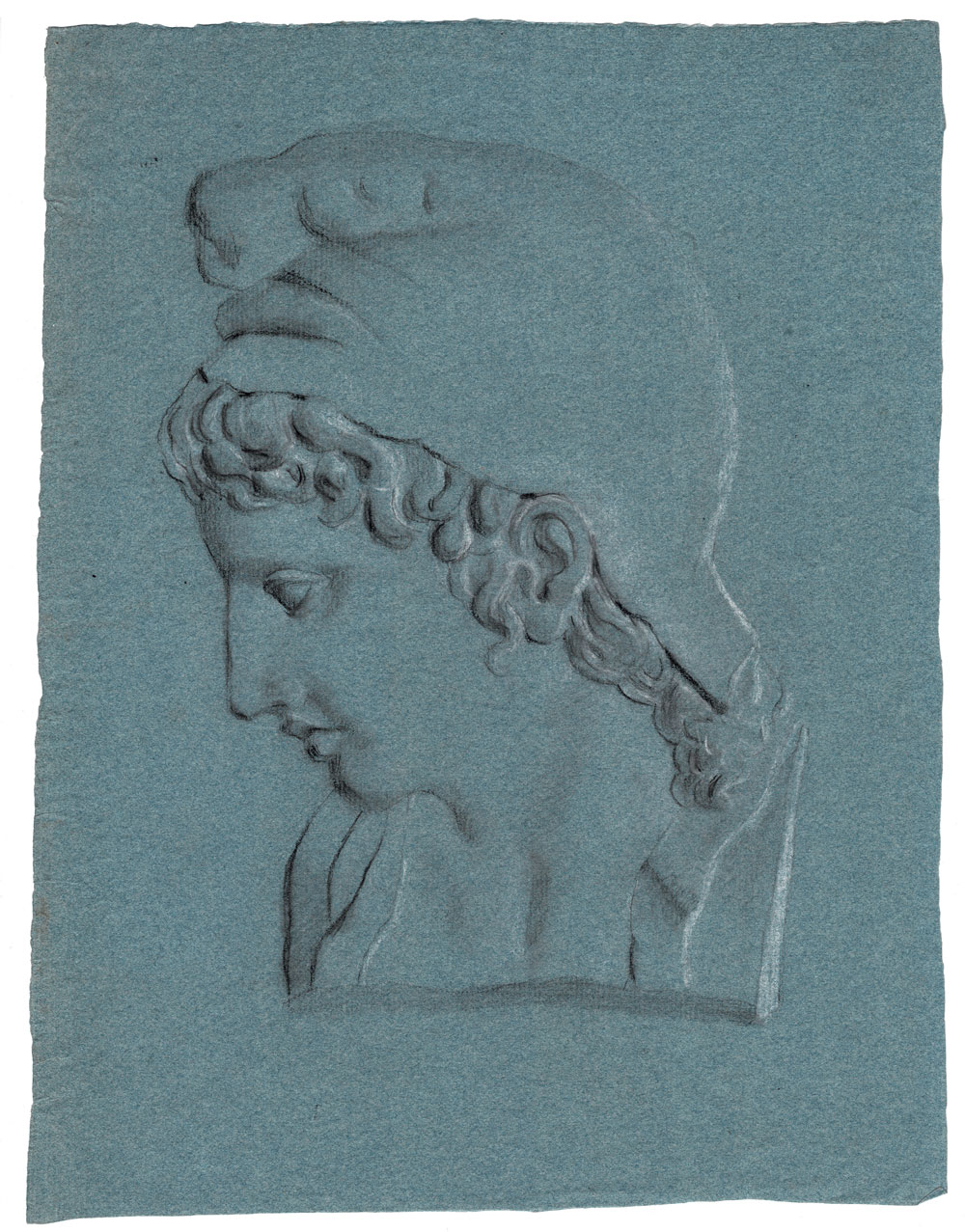 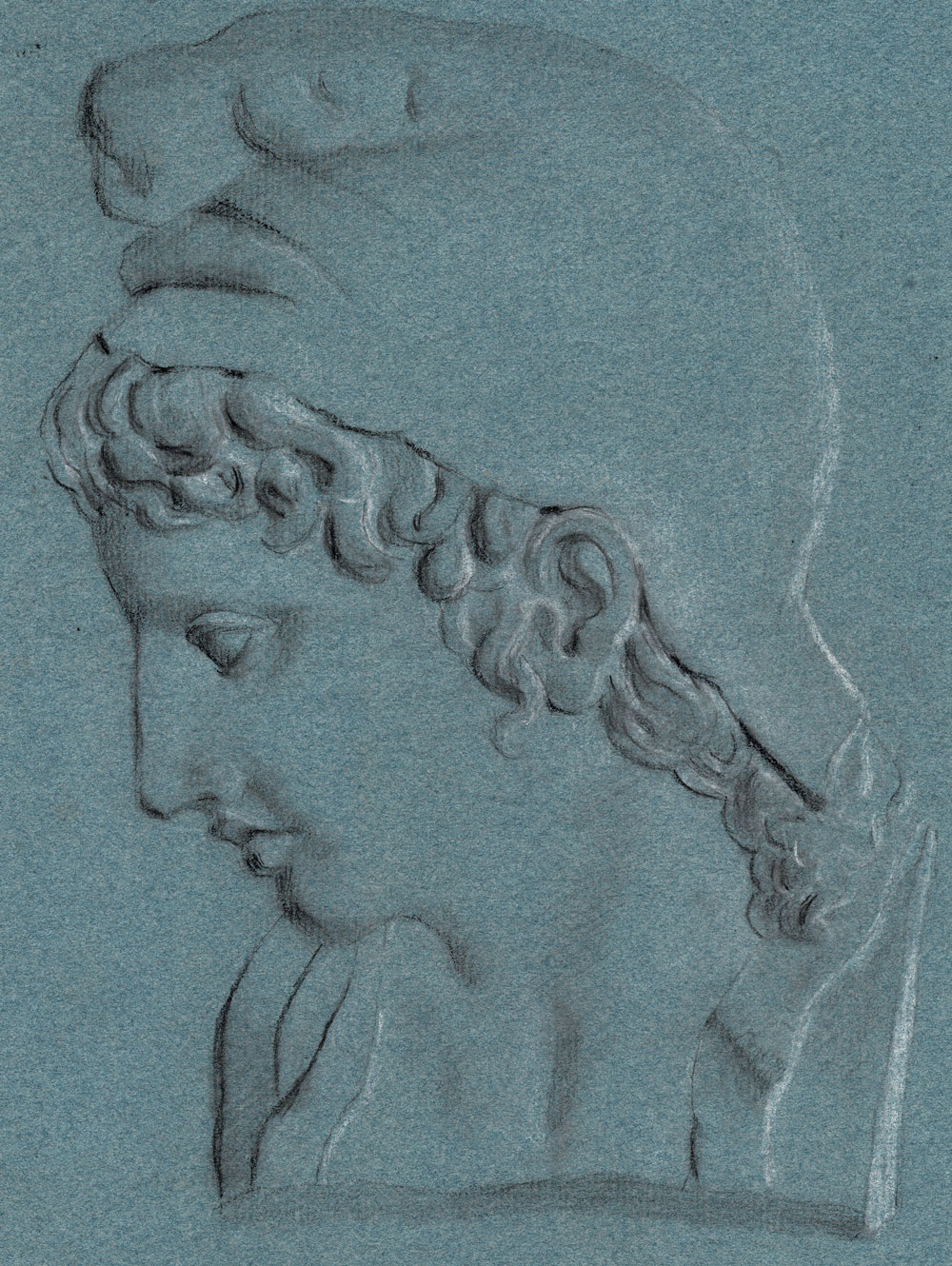 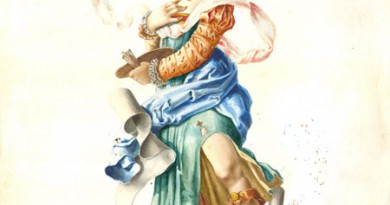 Allegories of Art and Science (Sold) 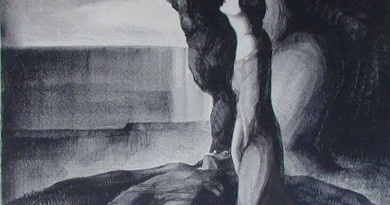 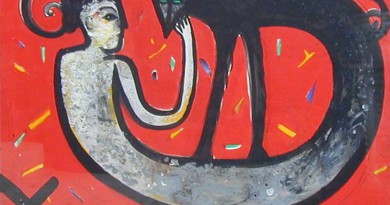