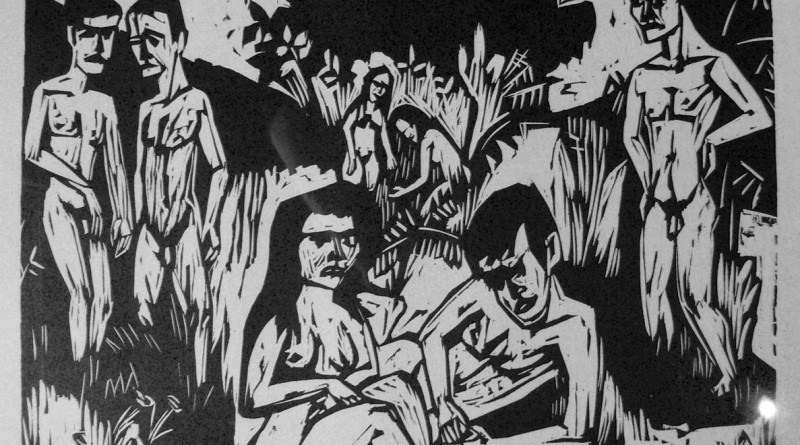 A group of naturalists gather in the countryside for a picnic. 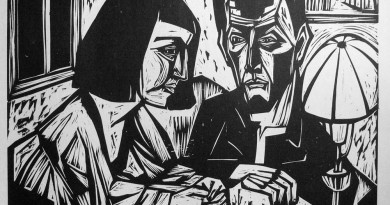 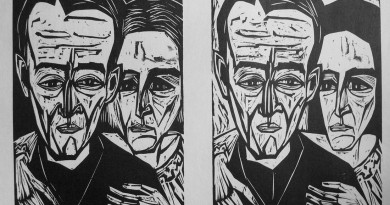 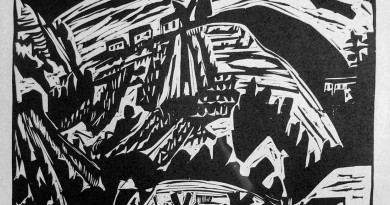