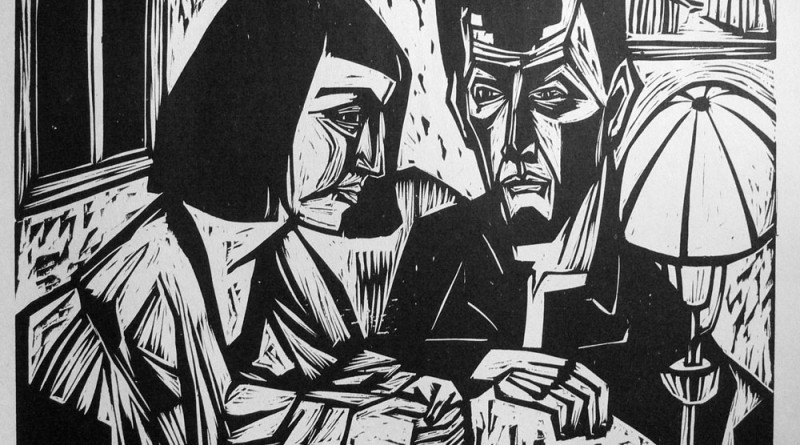 Man and Woman at a Table Hermann Scherer – Portait of a Man Holding a Pen – Woodcut 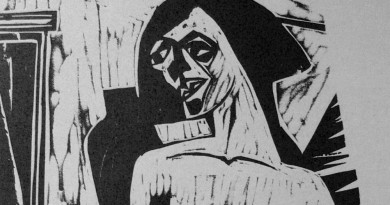 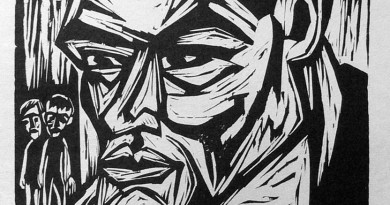