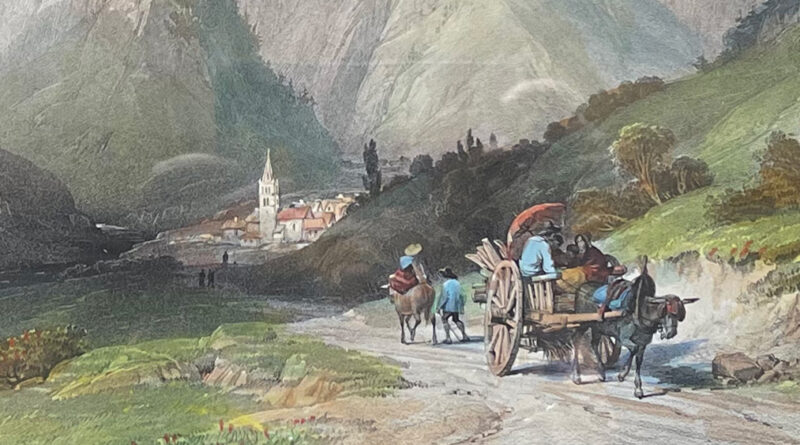 Large 19th Century lithograph of the town of Arvieux in the Hautes-Alpes department in the Provence-Alpes-Côte d’Azur region of south-eastern France.

Today the French ski resort of Arvieux in the Val d’Azur is popular for winter and summer sports.  The Arvieux Valley is well known to both skiers and cyclists.

Louis Haghe (17 March 1806 – 9 March 1885) was a Belgian lithographer and watercolourist who together with William Day founded Day & Haghe, one of the most famous printers and purveyers of lithographs in London in the early era of that printing technique.Day and Haghe created and printed lithographs on multiple subjects, including,  architecture, scenes of Europe and the Middle East, and popular scenes of everyday life. 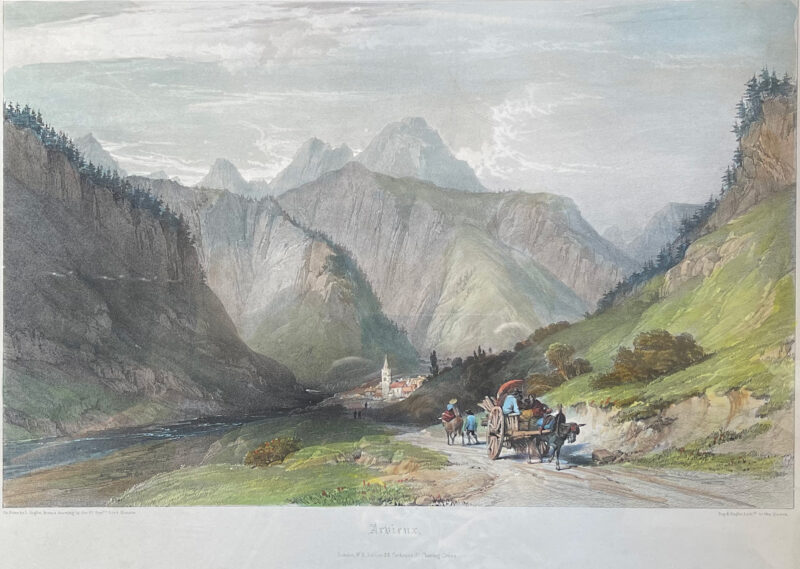 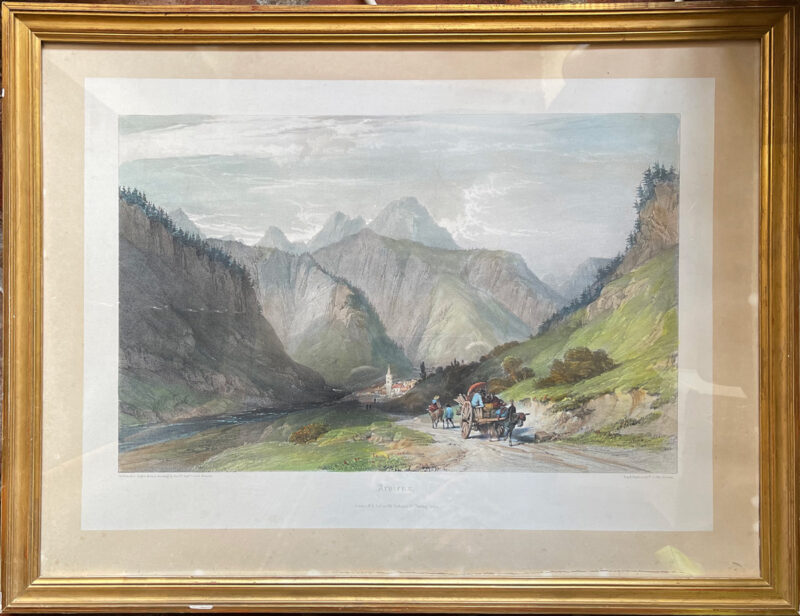 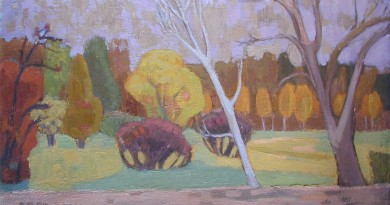 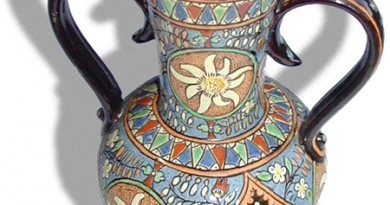 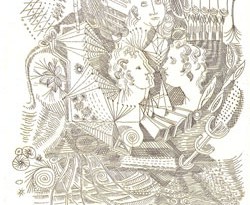