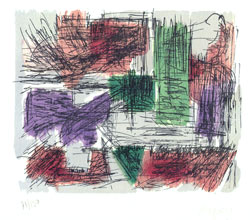 Born in Paris in 1904, Jean René Bazaine, became a major figure in the post-war School of Paris and a leading representative of the style known as Tachisme (the french term for abstract expressionism).

Bazaine studied at the Académie Julian and the Ecole des Beaux-Arts, and initially wanted to be a sculptor.

In addition to his paintings and graphics work, Bazaine was active as a designer of stained glass windows (Saint-Severin in Paris) and of mosaics (UNESCO headquarters, 1958). He was also a writer and essayist, who reflected on the nature of artistic creation. His written works include “Le Temps de La Peinture.” 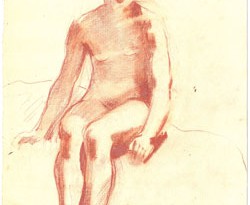 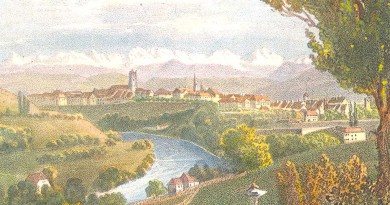 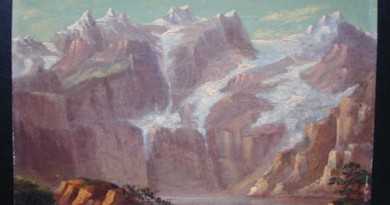