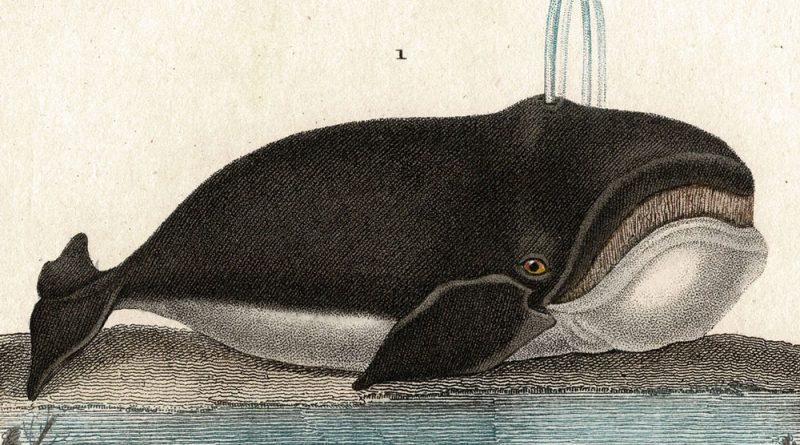 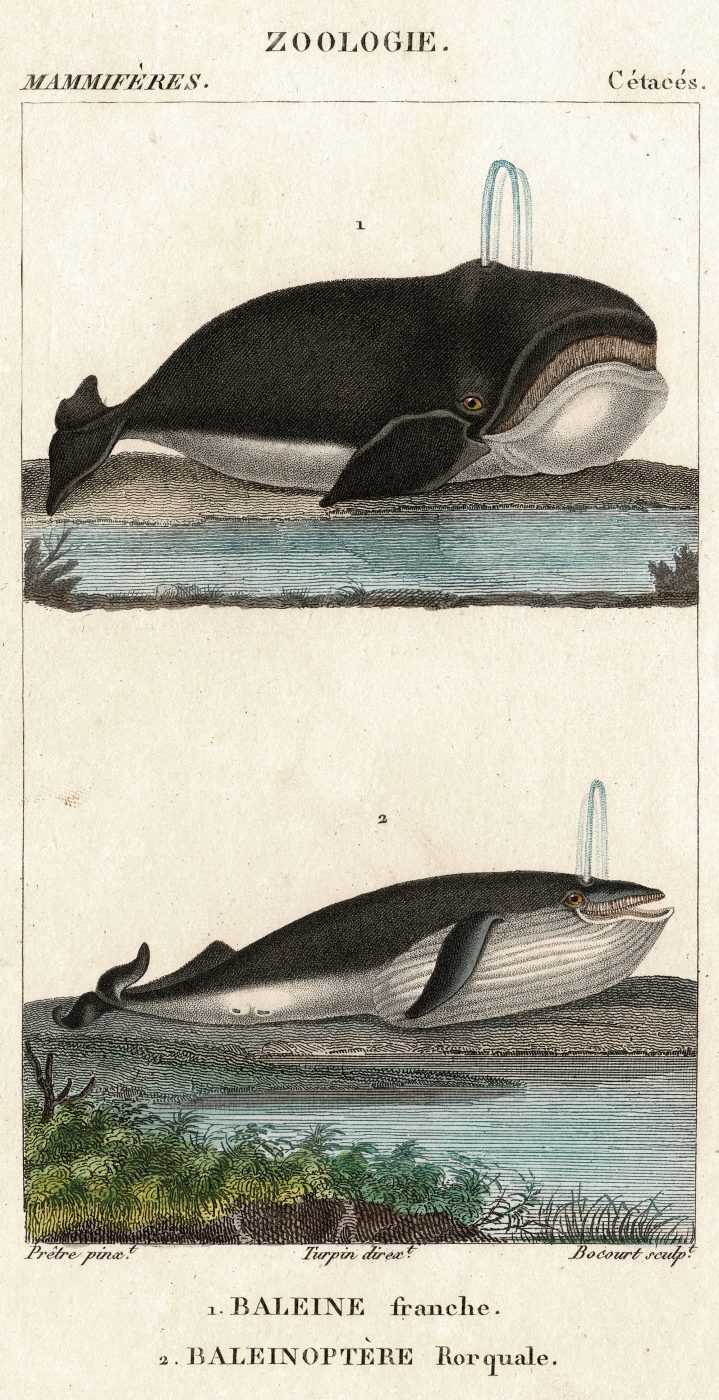 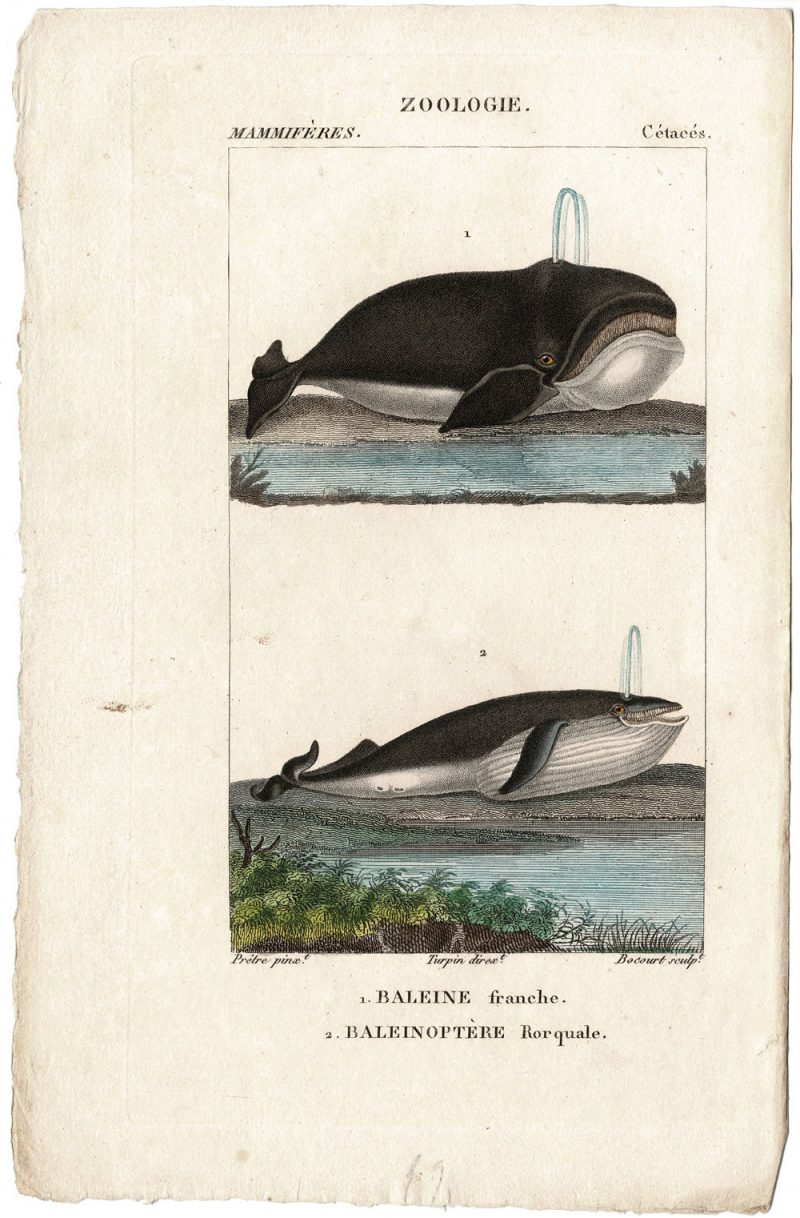 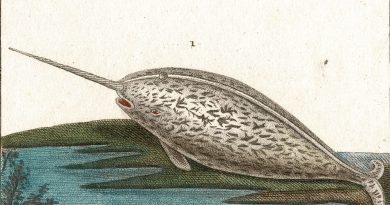 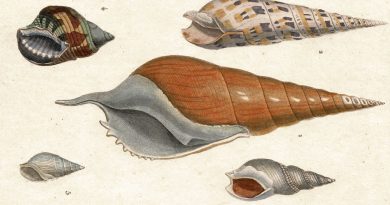 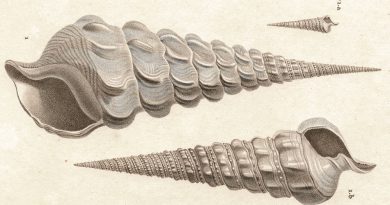 Song of the Whale Gifts