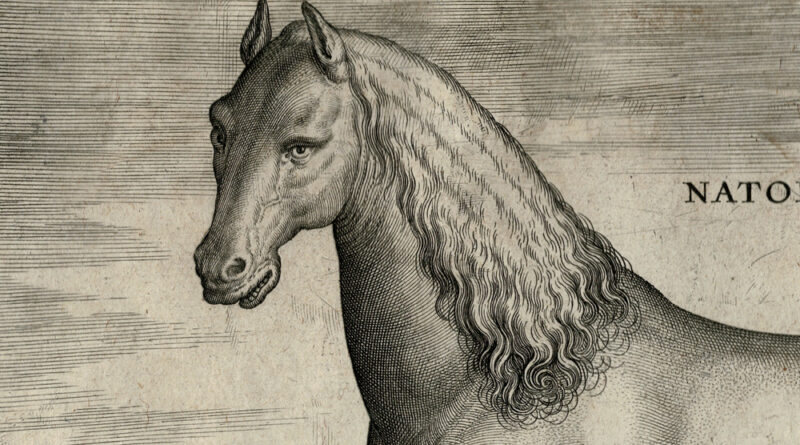 Condition: Cut to platemark. Reinforced with old paper on reverse, some tape at edges on reverse. Light wrinkling of sheet and toning as shown. Ink smudge in the hillside below the horse’s belly. Very sharp clear impression. 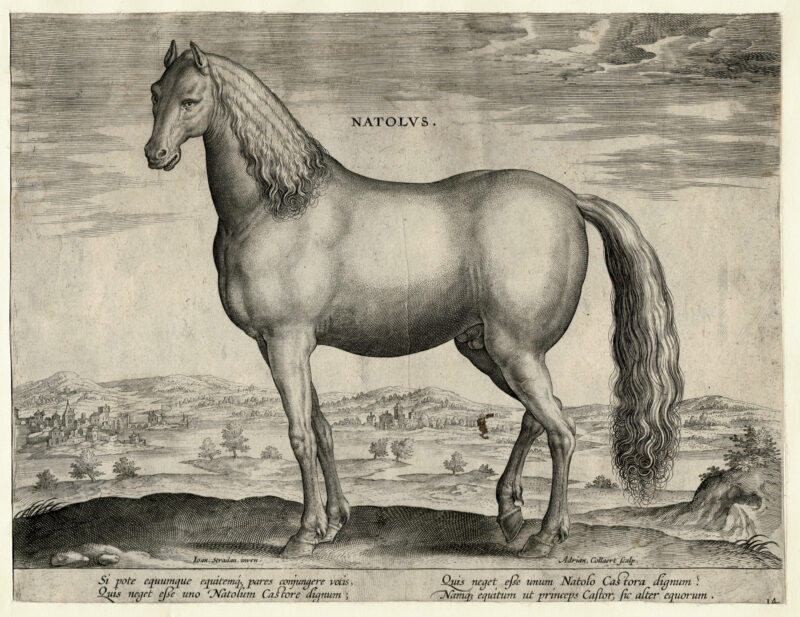 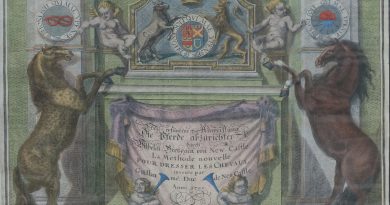 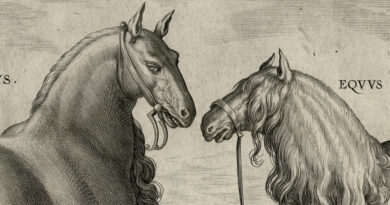 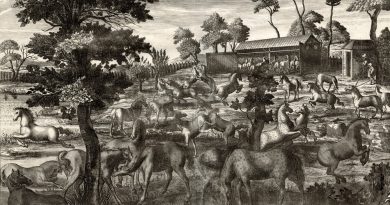