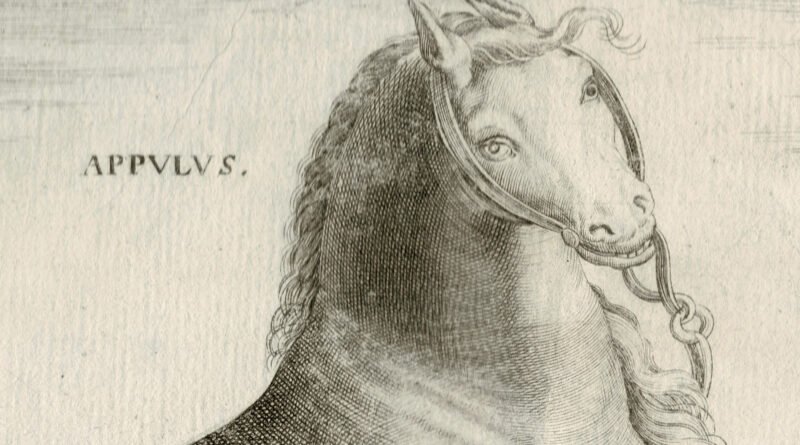 This engraving appears in reverse of the original and the lines are less distinct. The text has also been redone, and the name of the engraver no longer appears.

Condition: Note that this version is probably from a later edition, possibly from an 18th Century. Crease and some loss of color across the horse’s chest. 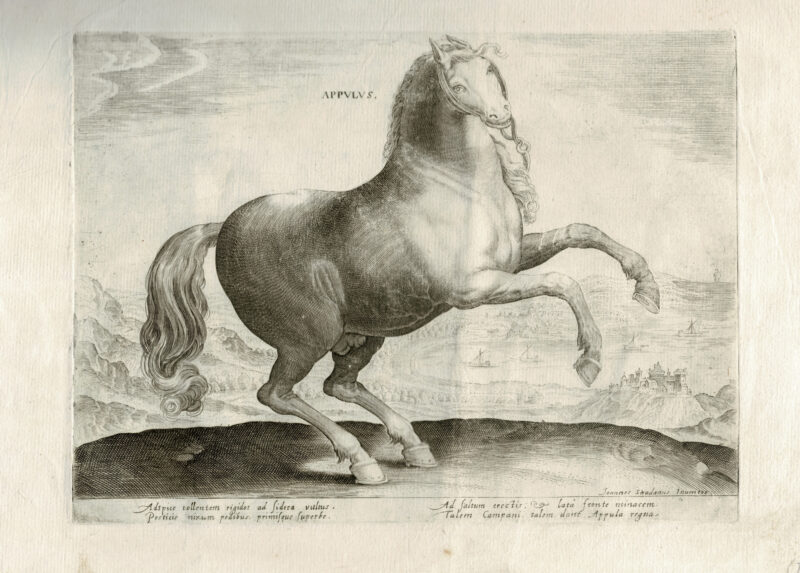 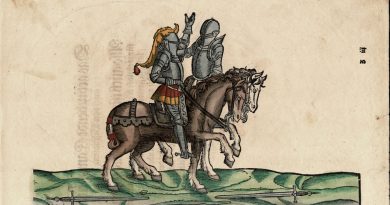 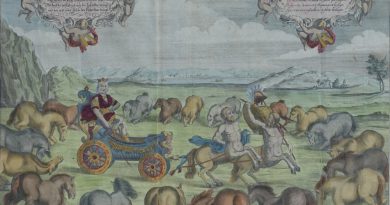 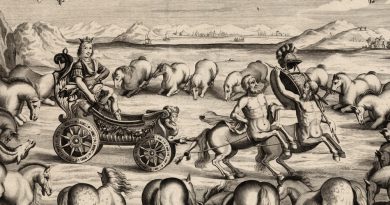