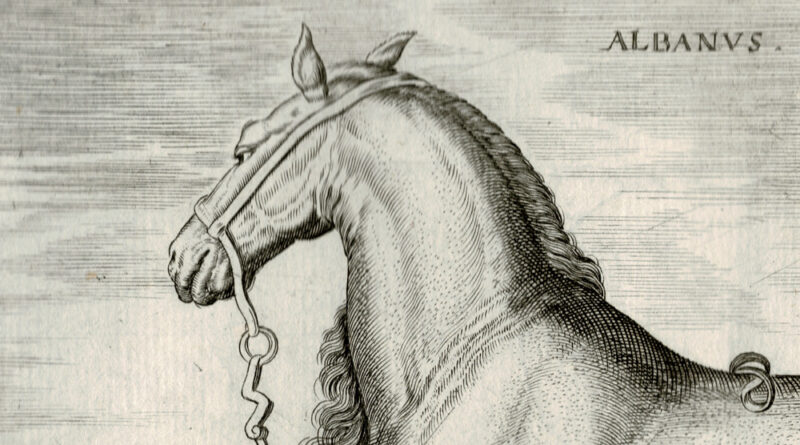 Condition: Note that this version is probably from a later edition, possibly from an 18th Century book.  Spotting and staining as shown. 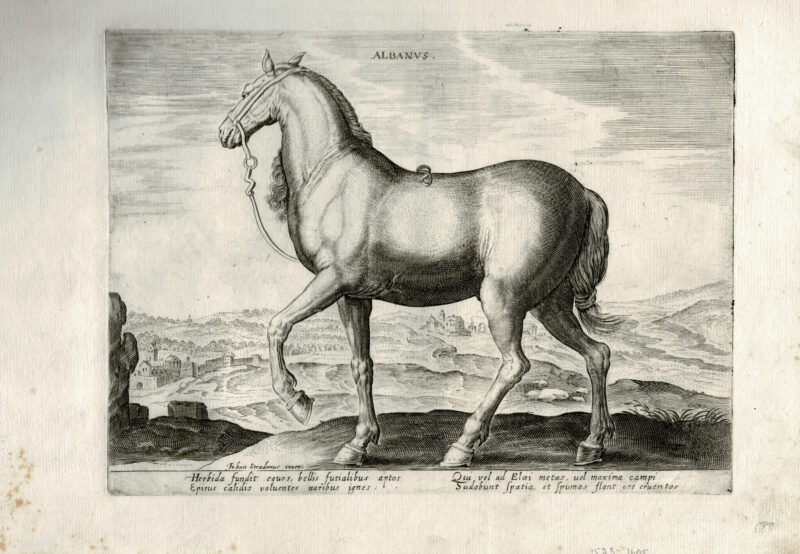 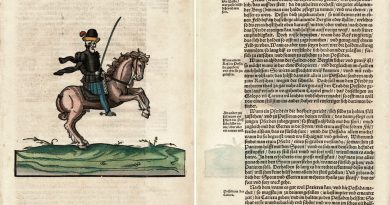 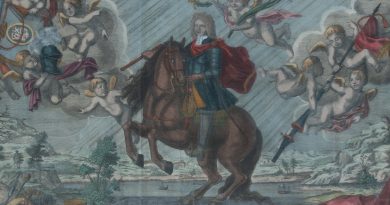 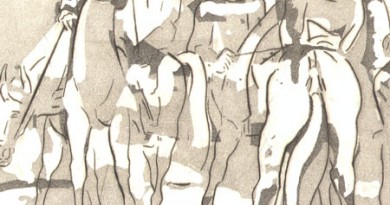