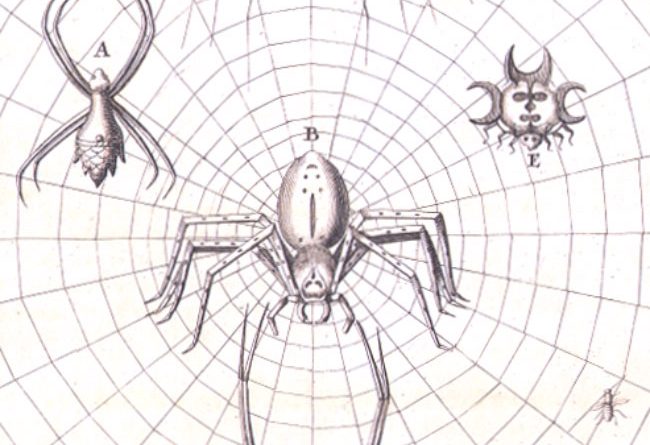 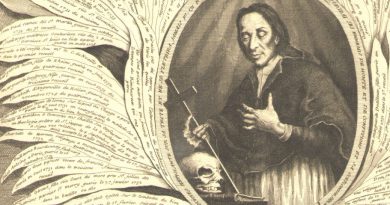 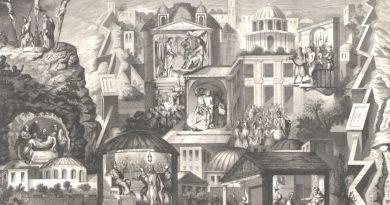 The Holy Sites of Jerusalem as Mapped by Pere Adrien Parvilliers