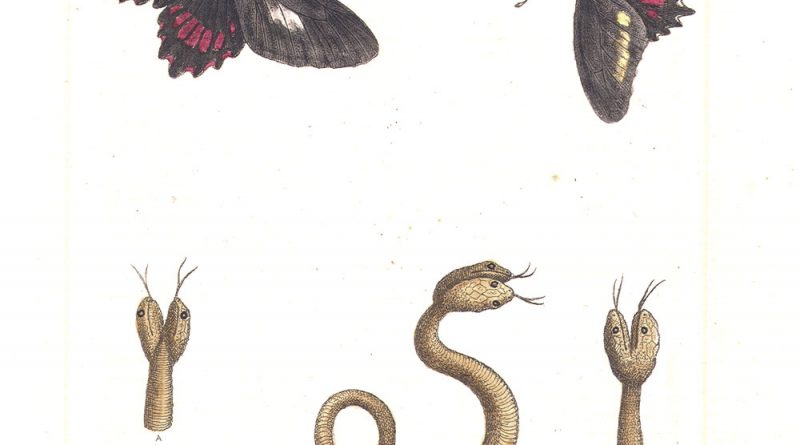 George Edwards was one of the greatest British bird artists. He often worked from live birds in nature or in captivity in London (at the time, many artists worked from dead specimens) and is sometimes called “The Father of Ornithology.” The Linneaus names of some 350 birds were based on Edward’s careful description of them.

Edward’s A Natural History of Uncommon Birds was printed between 1743 and 1751; three supplementary volumes, under the title Gleanings of Natural History, were issued in 1758, 1760 and 1764.