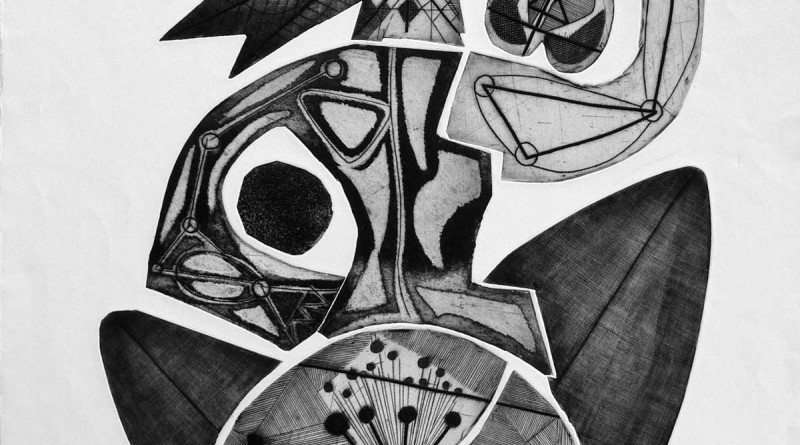 Member of the New School of Paris

The son of a goldsmith, Henri Adam was apprenticed in that trade before becoming a sculptor and engraver.

Adam believed that engravings should be black and white and executed in high relief, a principle he adhered to throughout his career.

During WWII, Adam was one of the founder members of the Salon de Mai, a secret group of artists opposed to the Nazi occupation. It was also during the war that Jean-Paul Sartre commissioned Adam to create the sets and costumes for his play “The Flies”

This engraving entitled “August” is one of a series of the months of the year created for the gallery Aime Maeght in 1952 using cut sheets of copper. The copper was cut along the outlines of the figure giving it a uniquely high sculptural relief.

Adam created tapestries for the French embassy in Washington and for UNESCO, and his works can be found in many museums. 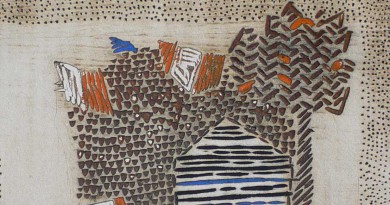 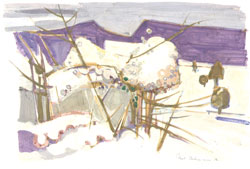 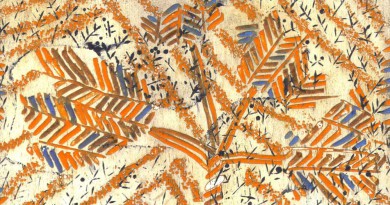