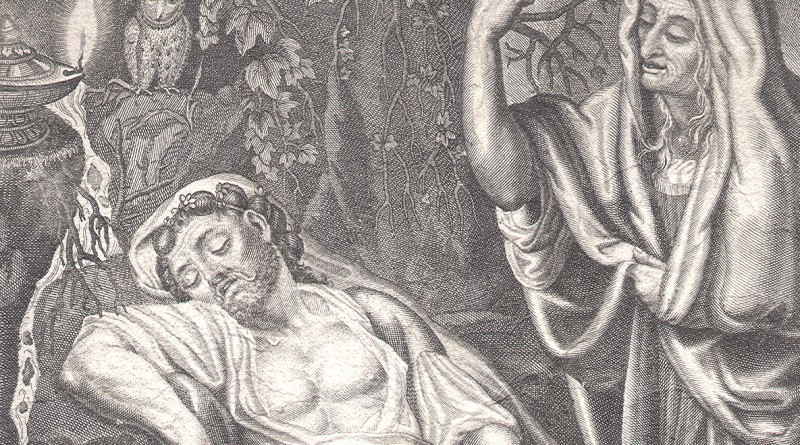 This allegory of “Night” comes from a series of twenty-two plates by engraved circa 1700 by the celebrated German artist and printmaker Carl Gustav Amling from the famous gobelin tapestries in the palace at Munich designed by Candido.

The Philadelphia Museum of Art has a Copy of this engraving in its collections. 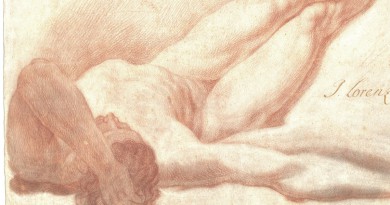 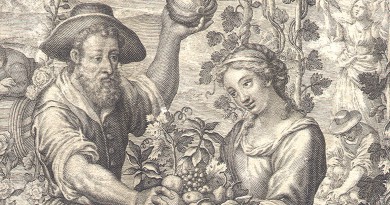 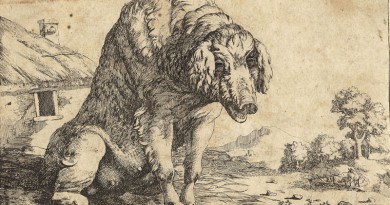